Zeman's comments come as several cities around the world celebrated with parades and marches aimed at gaining visibility for the LGBTQ community. 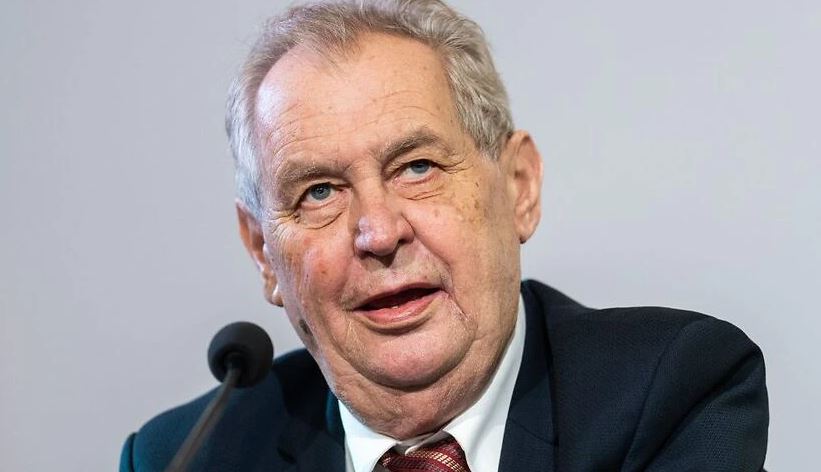 President of the Czech Republic, Milos Zeman has stated that transgender people are"disgusting" to him.

Speaking to Prima News on Sunday, during a discussion of a controversial new law in Hungary that bans all educational materials and programs for children that are considered to promote homosexuality, gender reassignment and the concept of sexuality deviating from the one assigned to a person at birth.

After the controversial bill was passed, European Commission President Ursula von der Leyen last week denounced the bill as "clearly" discriminatory, saying "it goes against all the values, the fundamental values of the European Union, and this is human dignity, it is equality, and is the human fundamental rights."

The new law has been fiercely criticized by other members of the European Union, but Zeman has defended Hungarian Prime Minister Viktor Orban saying interference in internal affairs of any EU member country is a gross political mistake.

"I do not see a reason not to agree with him," Zeman said.

"I can understand gays, lesbians and so on. But do you know who I do not understand at all? These transgender people."

"They are intrinsically disgusting to me."

Zeman's comments come as several cities around the world celebrated with parades and marches aimed at gaining visibility for the LGBTQ community.