The husband and wife were found dead at their home in Delta leaving many people in shock. 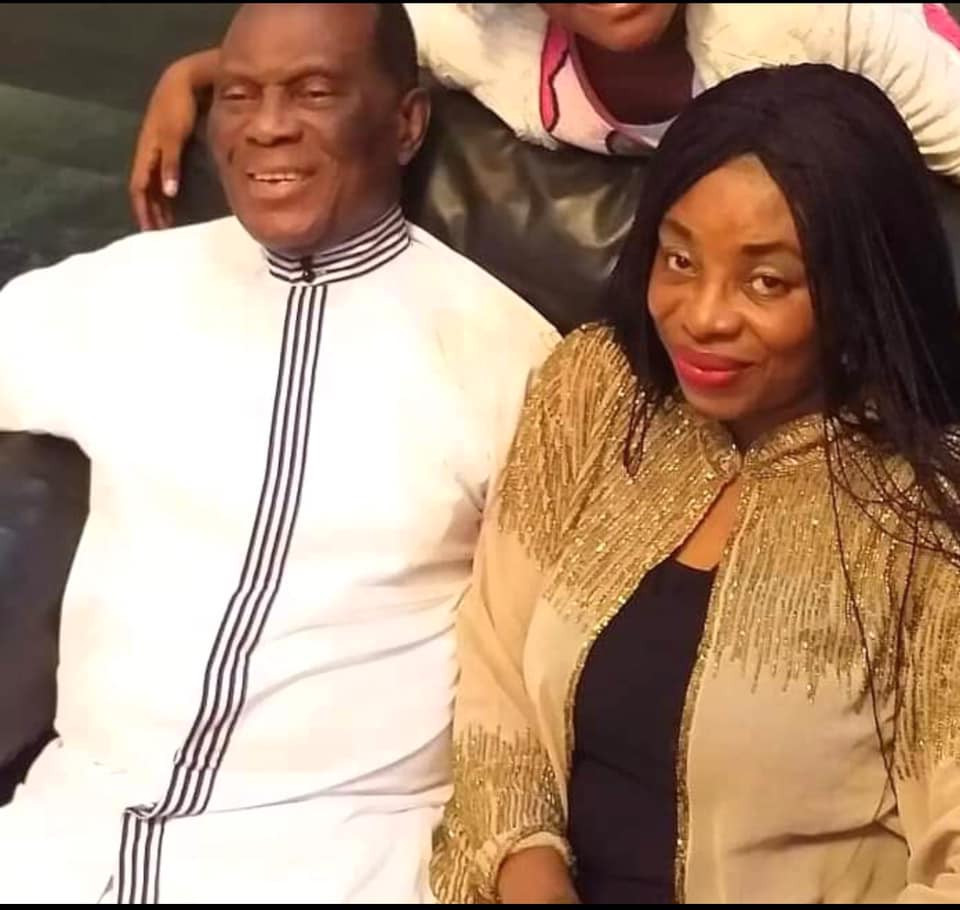 Ayomike and wife found dead
Great tragedy has befallen the faimily of a popular businessman in Delta state.
It was gathered that Emeritus Director of the Warri Choral Society (WCS), Pa Joe Ayomike, and his wife, Chinyere were found dead at their home in the GRA area of Warri, Delta state yesterday June 28.
Though details about the incident are still sketchy, Chinyere who is said to be a Senior Lecturer of the Delta State University and her husband were found stone-cold by residents on Monday morning while the whereabouts of their security details are currently unknown.
The late Ayomike founded the WCS in 1992 and would intermittently organize a two-hour classical music concert that will be conducted by his wife.
Confirming the incident, the acting Police Public Relation Officer (PPRO), DSP Edafe Bright , said
“Yes, it is confirmed but I can’t say for now what led to his death or his wife. No arrest has been made so far''
Also confirming the incident, the Chairman of Warri South Local Government, Dr. Michael Tidi, expressed shock over the incident and pledged to do everything within his powers to unravel the killers of Pa Ayomike and his wife.
“The gruesome murder of Pa Joe Ayomike and his wife is a huge blow.
I want to assure you that as the Chief Security officer of Warri South council area, we are going to do all within our power to ensure that the perpetrators of this dastardly act are brought to book. We will not rest until the killers are brought to book.
On behalf of my family and the good people of Warri South Local Government Area, we condole with the Ayomike family and the entire Itsekiri nation at this difficult period.'' Todo said
Top Stories