The patriarch of Egypt's richest and most prominent business family is dead. 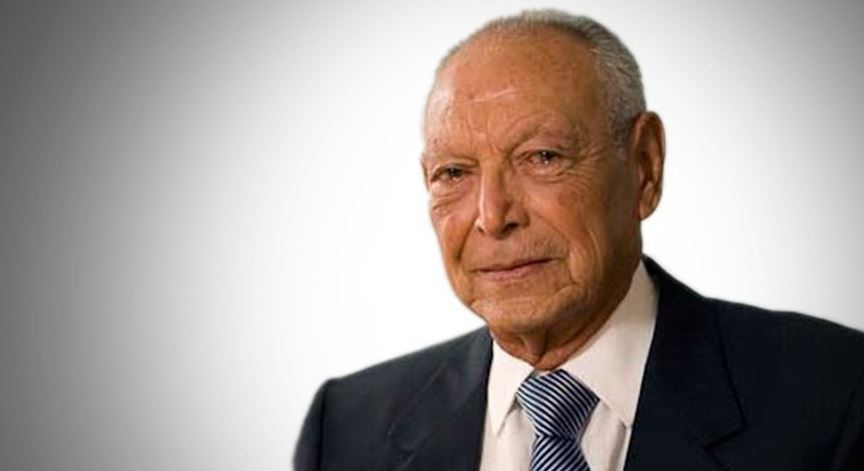 Billionaire businessman, Onsi Sawiris, who launched a group of multinational companies under the Orascom umbrella, lost his life on Tuesday at the age of 90.

Chairman of the Coptic Christian General Authority, Sherif Doss, announced the death of the Egyptian billionaire, who was the father of three tycoons Naguib, Nassef, and Samih.

Mr. Sawiris received an engineering degree from Cairo University and started his construction firm in 1950. In 1976, he established the Orascom General Contracting and Trade Company, which later became Orascom Construction Industries.

His conglomerate is one of the country’s largest contractors for building roads and waterways. It was expanded in the 1980s and 1990s by working in tourism, hotels, computer and mobile phone services.