Oh No! DJ And Hypeman, FlexyNaija Poisoned To Death, Weeks After Speaking About Envy


The DJ who is behind the viral hype “he say one for the DJ, one for the hypeman” died over the weekend. 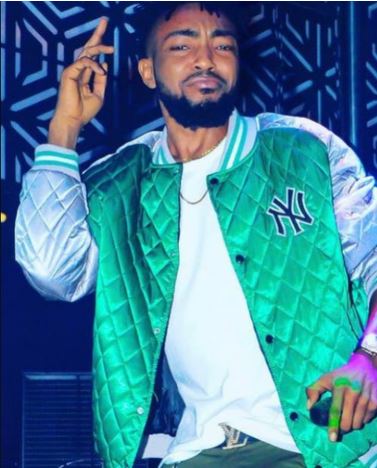 In what will come across as a really shocking development, a Nigerian hypeman, popularly known as DJ FlexyNaija, is dead.

The DJ who is behind the viral hype “he say one for the DJ, one for the hypeman” died over the weekend.

According to reports, the student of Federal Polytechnic, Oko, Anambra State, was poisoned to death by a yet-to-be-identified person, on Saturday, July 3. He was the only child of his mom

Although, details about the unfortunate incident are still sketchy, last month, June 2021, he made a post on Facebook talking about being envied after gaining success.

On his Facebook, FlexyNaija had written; Dis life funny Shia!!

I speak dis word from my heart

Any eye, leg, hand or mouth wey go rise against u saying u don’t deserve what u have right now let dat body be freeze forever in Jesus name............ Amen 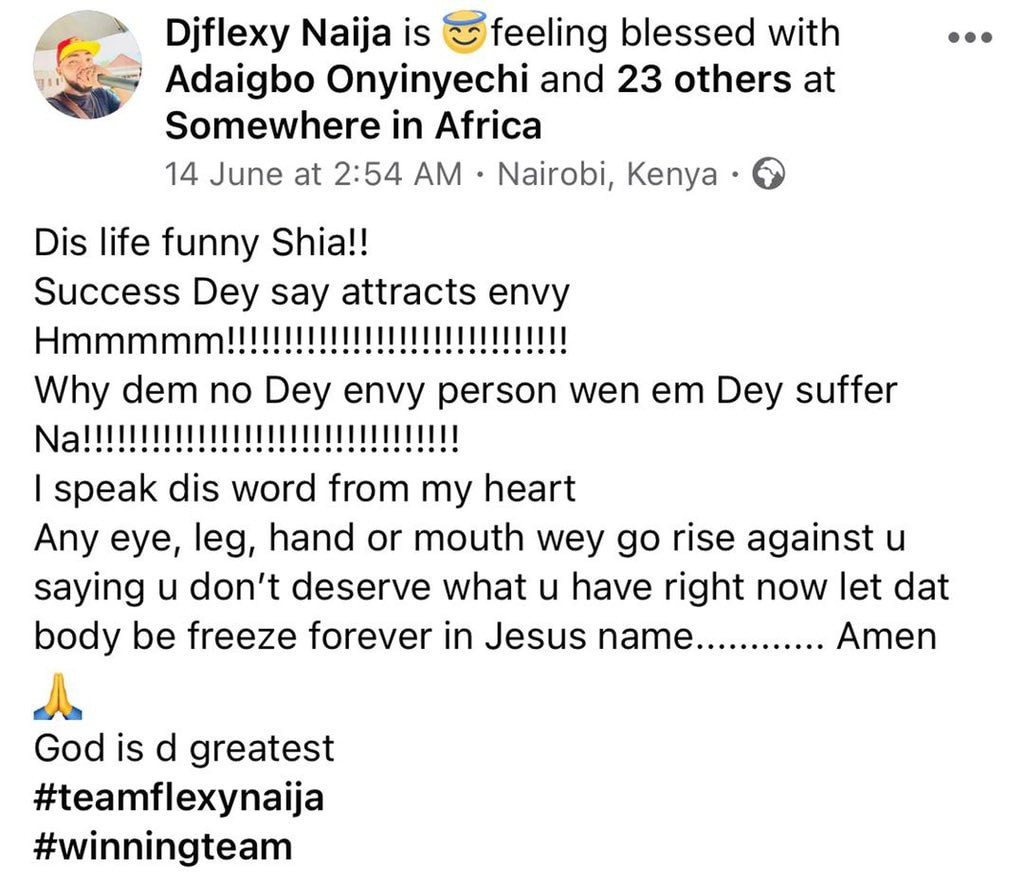