WhatsApp Threatens to Block People Using These Apps On Their Phones


The threat is coming at a time GB WhatsApp is gaining more popularity for offering greater features. 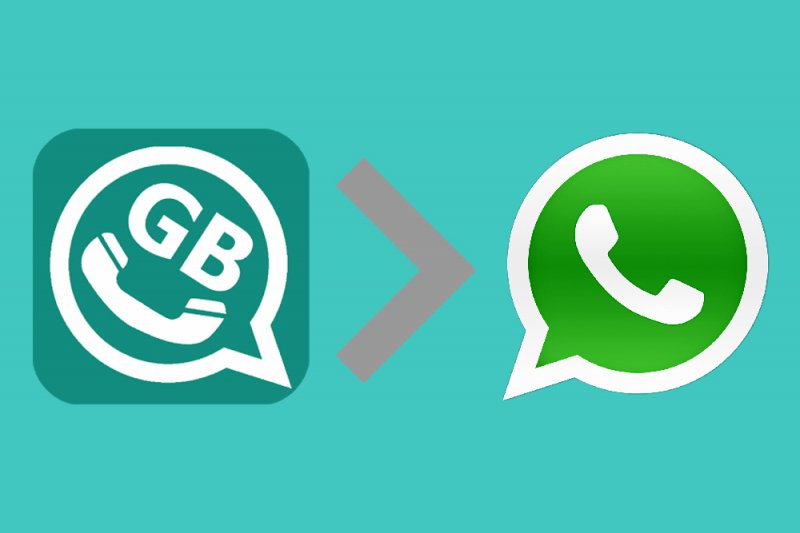 GB and WhatsApp
A threat has been issued by Whatsapp to all users of clone apps like GB WhatsApp or WhatsApp Plus.
WhatsApp said users who download the clone apps may be permanently blocked.
The company made this warning as a clone app named GB WhatsApp is gaining a rapid audience, The Mirror reported on Monday.
GB WhatsApp also offers more features not found on the WhatsApp.
Though the clone app exhibits extra features that are not found on WhatsApp, the facebook-owned company has warned users against patronising such an app.
Whatsapp warned that if users fail to switch to their official Whatsapp account, they may be suspended or blocked from using the app.
“If you received an in-app message stating your account is ‘Temporarily banned’ this means that you’re likely using an unsupported version of WhatsApp instead of the official WhatsApp app,” WhatsApp said in a recent update.
“If you don’t switch to the official app after being temporarily banned, your account might be permanently banned from using WhatsApp,” it added.
Asides from the threat to permanent blocking, Whatsapp also warned that such clone apps also violate security practices.
“Unsupported apps, such as WhatsApp Plus, GB WhatsApp, or apps that claim to move your WhatsApp chats between phones, are altered versions of WhatsApp.
“These unofficial apps are developed by third parties and violate our Terms of Service. WhatsApp doesn’t support these third-party apps because we can’t validate their security practices,” revealed the update.
Top Stories