According to reports, firefighters had a tough time putting out the fire as one of the shops had inflammable accessories. 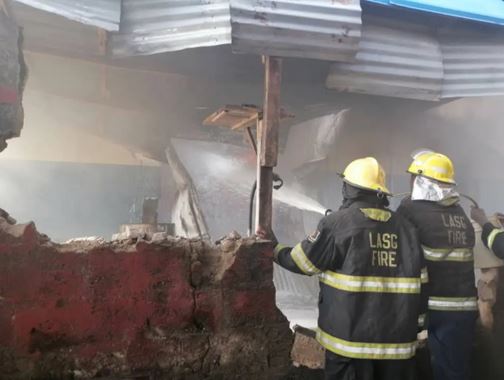 There was a fire outbreak at the popular Ladipo market in Lagos leading to the loss of goods worth millions of naira.

Farinloye said a shop containing car accessories worth millions of naira was destroyed by the fire.

He explained that firefighters had a tough time putting out the fire as one of the shops had inflammable accessories.

Farinloye, however, noted that no one was trapped or died in the incident. 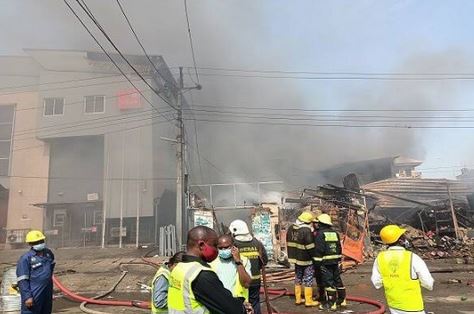