TB Joshua Taught Us What We Knew About God's Word - Widow, Children Speak At Service Of Tributes


The service, which was one of Joshua’s burial activities, was held at SCOAN premises in Ikotun, Lagos State. 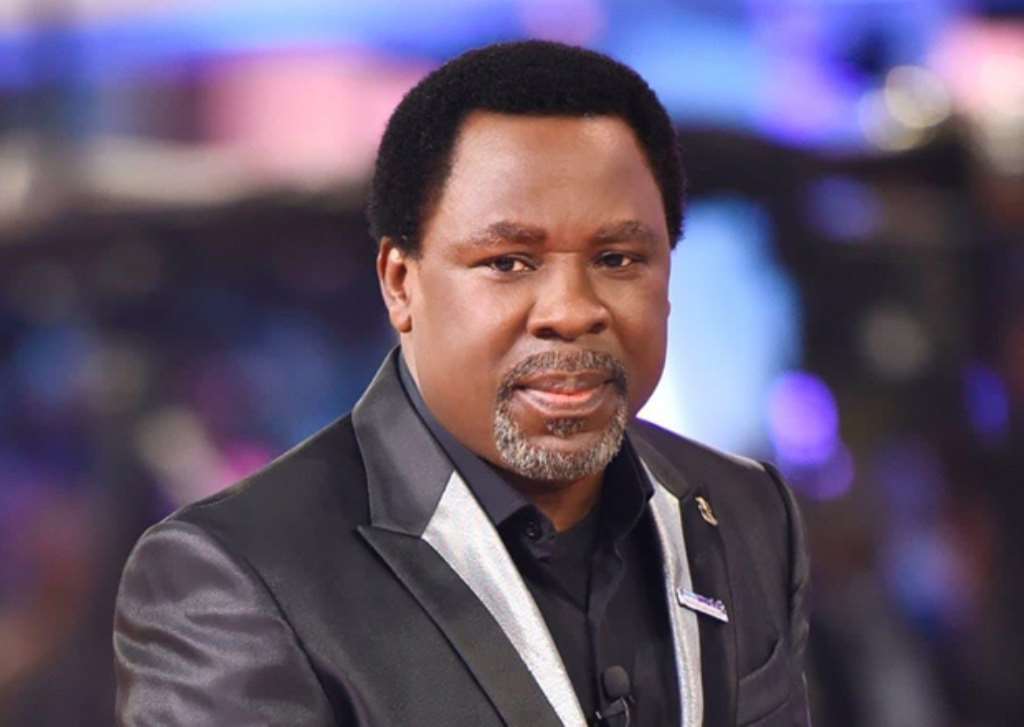 According to Vanguard, the Synagogue Church of All Nations, SCOAN, Tuesday, held a Service of Tributes in honour of its founder, Prophet T.B. Joshua, who died on June 5.

The service, which was one of Joshua’s burial activities, was held at SCOAN premises in Ikotun, Lagos State.

In a tribute, Joshua’s widow, Evelyn, said that her 31 years of marriage to the cleric was not without trials, adding that her husband taught her to understand that trials strengthened the children of God.

Evelyn said: “You grew the church from an eight-member assembly sitting on a mat, to the level we are today. You grew me to be the woman I am today. I stand here today to say thank you for choosing me, caring for me and nurturing me.

“Thank you for being a good father to the children; thank you for shielding me from those who were bent on soiling our lives. You were undeterred.

The cleric’s first daughter, Mrs. Sarah Joshua-Moshi, said that her father taught her everything she knew about the word of God.

The prophet’s second and third daughters, Promise and Hart, also poured encomiums on him, describing him as a great man and loving father.

His son-in-law, Mr. Brian Moshi, said that TB Joshua lived an exemplary life of service to God and humanity.

Moshi said that his father-in-law could do many things at the same time.