One of the affected persons noted that residents have been forced to obey every directive issued by the insurgents. 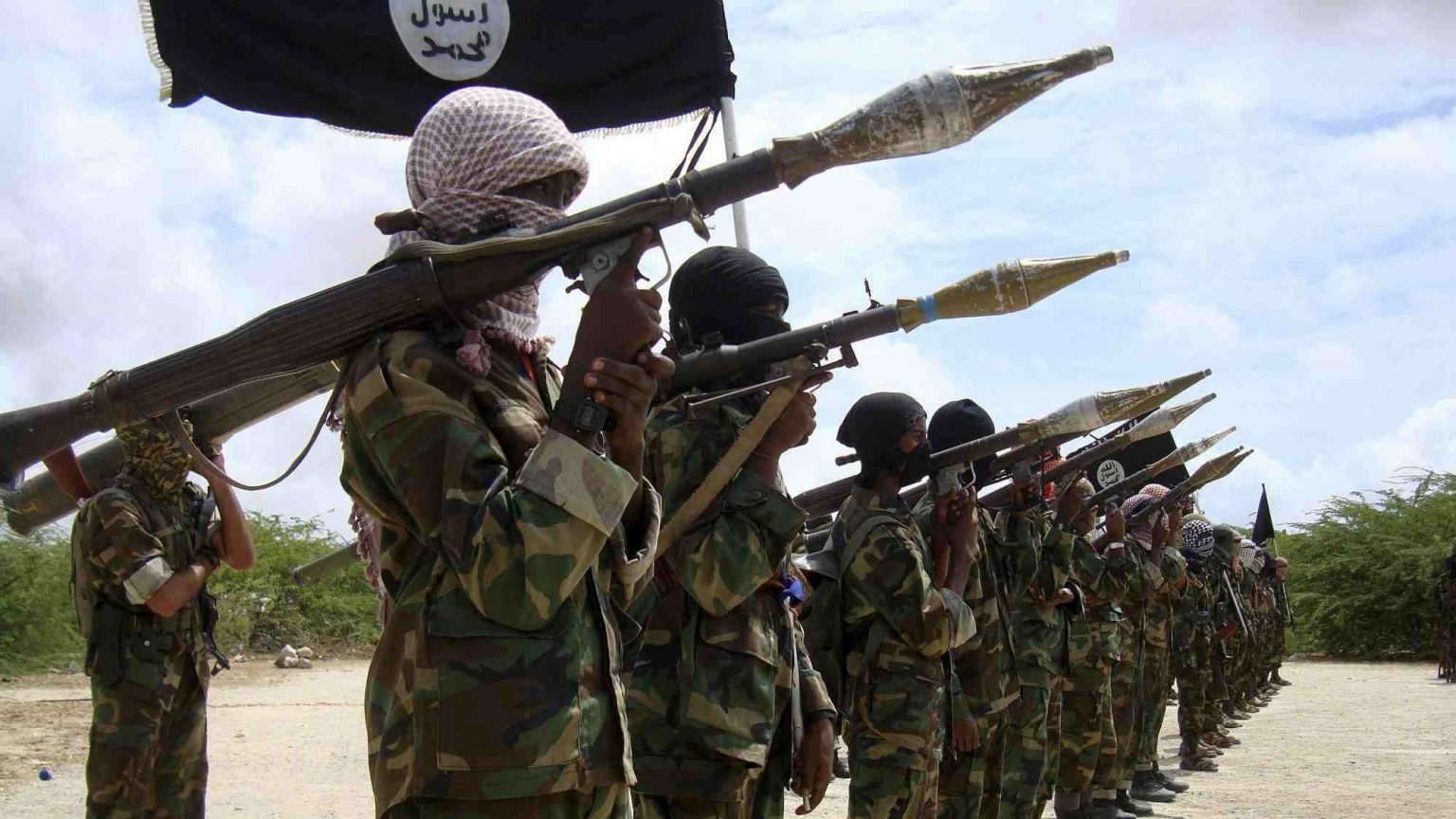 A report by SaharaReporters, the deadly Boko Haram and Islamic State West African Province terrorists have been taxing residents of Marte, Abadam, Kukawa and Guzamala areas of Borno state for road use.

That is aside from the levies farmers and fishermen have to pay on their produce.

SaharaReporters gathered that the failure of residents to comply with this directive attracts the death penalty.

One of the affected persons, who spoke with SaharaReporters, noted that residents have been forced to obey every directive issued by the insurgents, who are now in control of the area, especially with the integration of the deadlier ISWAP group.

When asked if there was no military presence in the area, he said the operations of military personnel are not evident in the area as the whole area had been cordoned off by terrorists, who have taken charge like a government.

He said, “Who dares disobey the insurgents? That person must be ready to die. You know, it is not only Boko Haram, we now have ISWAP. No one has even dared it because we know the consequence, they will simply pull the trigger. The insurgents have taken over, they have turned this place into their own kingdom. We obey their set rules. Traders and farmers pay N5,000 monthly, while the fishermen pay N2,000 per bag and box of fish."

Another resident said apart from that, "along the road to Baga in the Kukawa Local Government, going to the fish market at Kukawa, the insurgents charge for road use between the range of N200 and N500, then when returning, after buying items, the trader will still pay. The driver will also pay to the insurgents."

“Anyone who does not have money to pay, the insurgents will seize their phone then probably after selling the fish or whatever produce, you can go back and pay to get back the phone. Also, they sometimes ask for bread and drugs for people that they know will go to town to sell the fish,” he added.

Also speaking the Director-General, Centre for Justice on Religion and Ethnicity in Nigeria, Kallamu Musa Ali Dikwa who hails from Dikwa, said insurgents have taken over the land.

“My own area, the people have been under Boko Haram and ISWAP and many other places for long, since the administration of Goodluck Jonathan and now under Buhari, they have been under Boko Haram. No one can enter where they are. The issue of fishermen at Kukawa Local Government Area, the terrorist took over the place, the people there are into fish farming, but as at then, they stopped the people, it is the Boko Haram that was selling the fish to even military people at a time.

“This was what they did for long, now the terrorists have reshuffled, they selected their own governor. We are in a very terrible situation. The ISWAP members are not only in these areas, they are everywhere in Borno State, observing so that they can attack effectively. The government is not serious. ISWAP has access to the government and even the media.

“They are also advanced technologically while the people do not even have access to the telephone network. This thing they are doing is rampant in Northern Borno and the government is not saying or doing anything about it. The way we are seeing it, something is wrong. Though this is not only in Northern Borno but you see, Marte, Dikwa and the rest have been taken over completely by Boko Haram.

“These people have an agenda and by the time they start operations fully, people will suffer, especially as ISWAP is involved, a deadly sect under Al-Qaeda. How can terrorists take over everywhere, collect taxes and the Nigerian government will sit and be watching them? There must be something behind it.”

Meanwhile, SaharaReporters earlier reported that the Interim Council of the Islamic State West African Province-Boko Haram terrorists’ group, headed by one Abu Mus’ab Al-Barnawiy, has introduced mobile courts and policies overseeing insurgents activities and groups under the leadership of the Islamic State Of Iraq and Syria.

The Council had also established two Wilaya’s (Caliphates) at Lake Chad and Sambisa forest to sustain its war against countries in Sub-Saharan Africa.

The terrorist group was said to have lifted the ban imposed on fishing and farming activities in the Lake Chad area, three years after chasing people out of for allegedly spying for Nigerian troops.

It nevertheless, imposed new taxes and levies in the areas controlled by ISWAP-Boko Haram, to regulate trades and agricultural activities.

Several fishermen, farmers and merchants have returned to the Lake-Chad area to engage in socio-economic activities, under the arrangement of the new ISWAP-Boko Haram leadership.