The accused was arraigned on a two-count charge by the Police in response to a report by the Directorate. 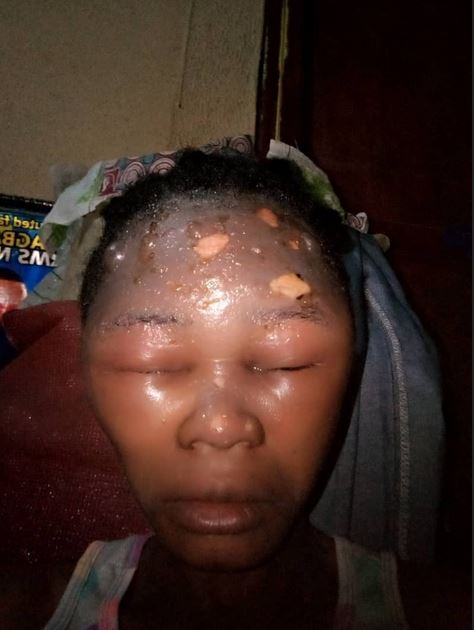 50-year-old Mrs. Rasheedat Adeleke, has been arraigned by the Lagos State Government before a Yaba Magistrate Court for allegedly assaulting and inflicting injuries on her 29-year-old employee in Ikotun area of the State.

Speaking on the arraignment today, July 8, the Counsel from the Directorate of Citizens Rights (DCR), Lagos State Ministry of Justice, Ms. Kafilat Oseni, stated that the accused was arraigned on a two-count charge by the Police in response to a report by the Directorate.

She noted that the absence of the defendant in Court on Thursday, 24th of June, 2021, resulted in the arraignment of her 70-year-old surety, Mr. Awoniyi Fatoki, who was earlier detained at CCID, Panti, due to the defendant's absence in court.

The Counsel of the DCR, however, disclosed that with the appearance of Rashidat Adeleke at the recent Court sitting, Magistrate Omobola A. Salau of Yaba Magistrate Court adjourned the commencement of the trial to Monday, 2nd of August, 2021.