The royals are in a better place and have exchanged texts since the birth of Lilibet. 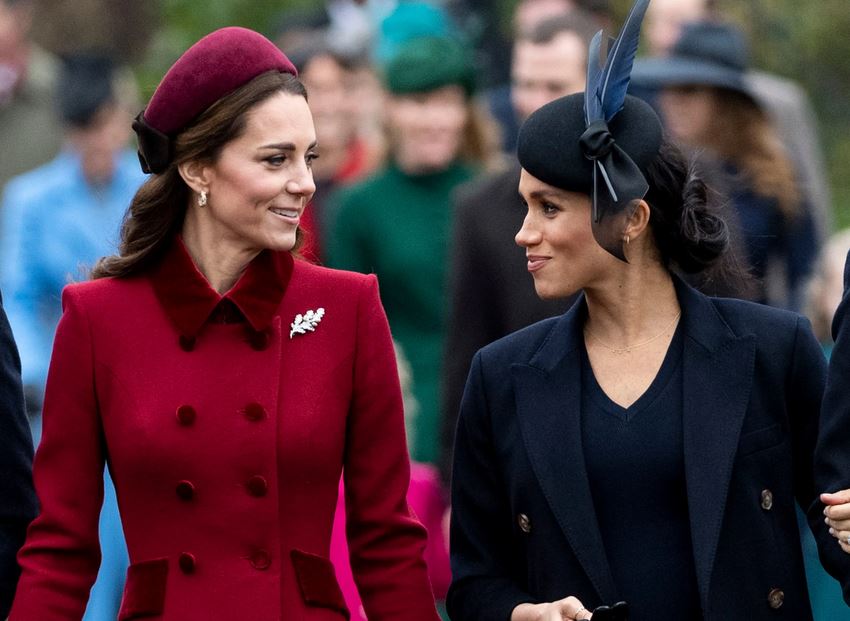 The Duchess of Sussex, Meghan Marke and Duchess of Cambridge, Kate Middleton have reconciled following the birth of Lilibet.

She and Prince Harry announced the birth of their baby daughter on June 4, delighting royal fans.

The Duchess of Cambridge afterwards shared her best wishes and told a reporter she “couldn’t wait to meet her”.

It seems that Lilibet has helped unify the royals, according to a source.

An insider told US Weekly: “Tensions have eased between Meghan and Kate.

“Kate even sent Meghan a gift for the baby. They’re in a better place and have exchanged texts since the birth of Lilibet.”

Relations between the pair had been strained before Megxit, and appeared to increase after the explosive Oprah Winfrey was broadcast.

In it, Meghan responded to reports that Kate had made her cry and insisted the opposite had happened during a row over bridesmaid dresses.

However, the insider added: “The bridesmaids dress incident took place so long ago and [it] feels pointless to hold onto the anger.

They went on: “The birth of Lili has brought Kate and Meghan closer together.

“They’ve bonded over both having daughters and can’t wait for all the cousins to meet.”

The Queen has invited the Duke and Duchess of Sussex back to the UK next year for her Platinum Jubilee celebrations, the Mail on Sunday earlier reported.