The family members of the nurses paid the sum of 10 million naira for their release. 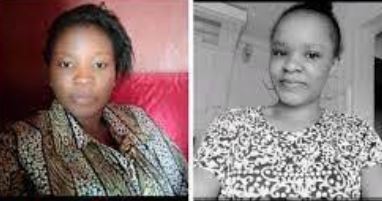 Two nurses who were abducted while on night duty at Doka General Hospital in Kajuru area of Kaduna State, have been freed after spending 80 days in captivity.

The two nurses identified as Afiniki Bako and Grace Nkut, were kidnapped in April.

No additional ransom was paid to the kidnappers apart from the 10 million naira earlier paid to them.

Yakubu also disclosed that two motorcycles were given to the bandits before they were released.