The now director-general of the World Trade Organisation (WTO) while speaking, said the huge sums of money were saved from oil subsidy scam. 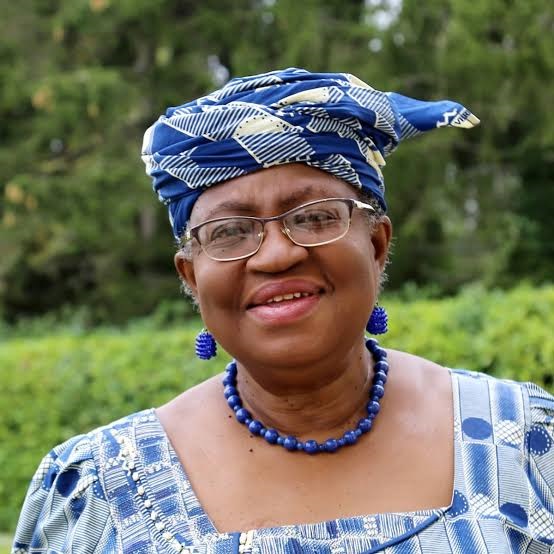 WTO Director, Okonjo-Iweala
Ngozi Okonjo-Iweala has revealed how her life was threatened for saving billions of dollars for Nigeria while serving as Finance Minister under ex-presidents Olusegun Obasanjo and Goodluck Jonathan.
The now director-general of the World Trade Organisation (WTO) while speaking, said the huge sums of money were saved from oil subsidy scam.
Okonjo-Iweala served as finance minister under the administrations of former Presidents Olusegun Obasanjo and Goodluck Jonathan.
Speaking during an interview organised by Atlantic Council, a United States think-tank on international affairs, on Tuesday, the WTO DG said her life was threatened for doing her job.
Okonjo-Iweala said during Obasanjo’s administration, she worked to ensure renegotiation of Nigeria’s debt in the international community.
She said Nigeria was indebted by $30 billion to the Paris Club with a debt service of $2 billion a year, of which the country could only pay $1 billion.
The former minister said the country’s debt was later systematised with the help of good reforms.
During the period, Paris Club reached an agreement to grant relief of about $18 billion (60 percent) on the $30 billion owed, which lowered Nigeria’s external debt from $35.94 billion in 2004 to $20.48 billion in 2005.
During Jonathan’s administration, Okonjo-Iweala said her effort was directed at tackling corruption and improving the financial system with the use of technology.
“And just by having an integrated financial management system, we were able to cut down on the phenomenon of ghost workers, you know where people used to put additional people on the payroll in the ministries, ghost pensioners, because ghost workers will graduate to ghost pensioners, and so we got rid of that and saved $1.1 billion for the government,” she said.
“So that is, we were fighting other types of corruption. We had an oil subsidy system in [b]which we used to pay marketers.
“Oil marketers who brought in refined oil, you know, we paid them the difference between the market price, and the subsidised price that the government was mandated for selling oil to people.
“And so, that was when I came the second time. This was a big problem. When I left government the first time in 2006, these subsidies were about $2 billion, when I came back, the first thing we noticed was that it had grown to $11 billion.[/b]
“So, I asked President Jonathan that we could audit the oil accounts which he fully supported. When we audited, $8.5 billion of the accounts, we found $2.5 billion of fraudulent claims and with his backing, we refused to pay that to the marketers and that led to a series of problems, which I won’t bore you with, including threats to my life.
“My mother being kidnapped for five days was one of the worst periods of my life and it was a very tough period.
“But, that being said, I think the privilege of serving my country as finance minister for several years, to being able to work on some reforms is one of the best things I’ve ever done.”
Top Stories