The suspended members have all been barred from taking part in the ongoing registration and revalidation of membership exercises. 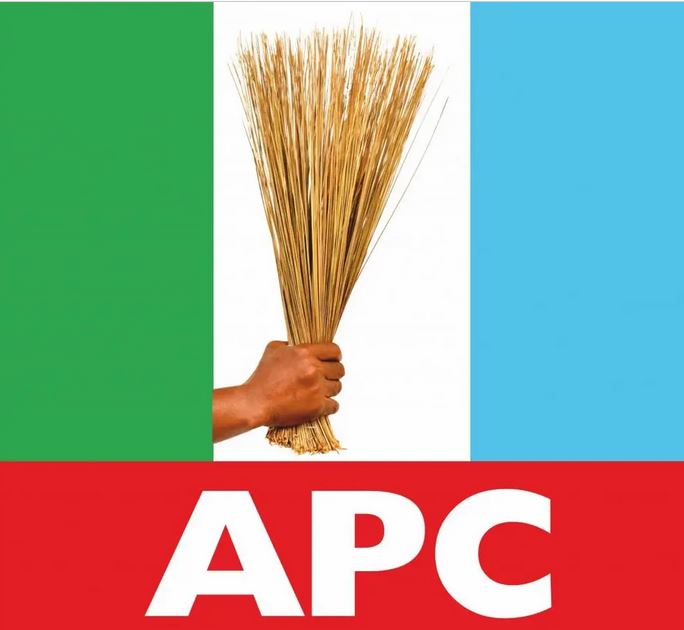 Eleven members of  All Progressives Congress (APC)  loyal to Minister of Information, Lai Mohammed have been suspended following the decision of the caretaker committee

The 11 members had dragged the party and the state chairman Abdullahi Abubakar to court.

The approval of the suspension was contained in a letter by the National Secretary, Caretaker/Extra-ordinary National Convention Planning Committee, Senator James Akpanudoedehe, to Abubakar.

The letter read in part: “the Caretaker/Extraordinary National Convention Planning Committee ratifies the decision of the Kwara State Caretaker Committee and upholds suspension of the following Party members:

They have all been barred from taking part in the ongoing registration and revalidation of membership exercise.

The group had kicked against the removal of the erstwhile state chairman, Bashir Bolarinwa.

This led to the split of the APC in the state into two factions with Governor AbdulRahman AbdulRazaq and Lai Mohammed jostling for control of the party.