According to Facebook engineers, the new feature would allow for the hugely popular service to be used on multiple “non-phone” devices without needing to connect to the smartphone app. 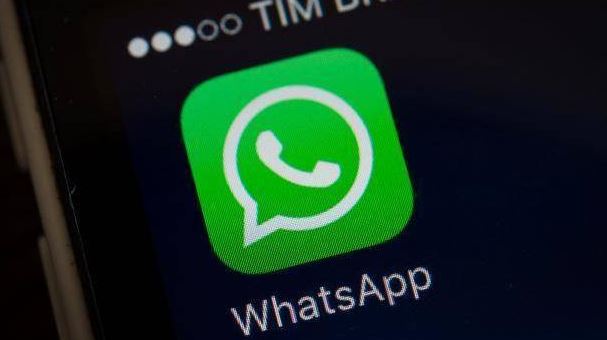 Messaging app, Whatsapp has released a new feature that has been the talk of the tech community for a long time.

According to Facebook engineers, the new feature would allow for the hugely popular service to be used on multiple “non-phone” devices without needing to connect to the smartphone app.

The makers have confirmed that this feature will be released as a beta version and it will be circulated only to a small group of users. This is because the makers want to identify and fix all the minor bugs and issues that could show up while using this new feature. WhatsApp’s main feature, end-to-end encryption will also be available while using this feature.

Facebook engineers suggested that the software design of WhatsApp needs a complete change. They say this because the app is currently using a smartphone app as the primary device. This makes the phone the source of truth for all user data and the only device capable of end-to-end encrypting messages for another user or initiating calls. And the content shown on WhatsApp Web is basically a mirror image of the phone app.

“With this new capability, you can now use WhatsApp on your phone and up to four other non-phone devices simultaneously – even if your phone battery is dead."

WhatsApp can already be used on “companion devices,” such as computers, but exchanges are routed in such a way that if a person’s smartphone is offline or has zero battery, it won’t work.

“The new WhatsApp multi-device architecture removes these hurdles” by no longer requiring a smartphone to perform every operation", the company said.

Whatsapp Engineers also made assurances that WhatsApp’s security measures will still work under the new system.

“Each companion device will connect to your WhatsApp independently while maintaining the same level of privacy and security through end-to-end encryption that people who use WhatsApp have come to expect.”