This is coming after the National Broadcasting Commission, gave a new order instructing television and radio stations. 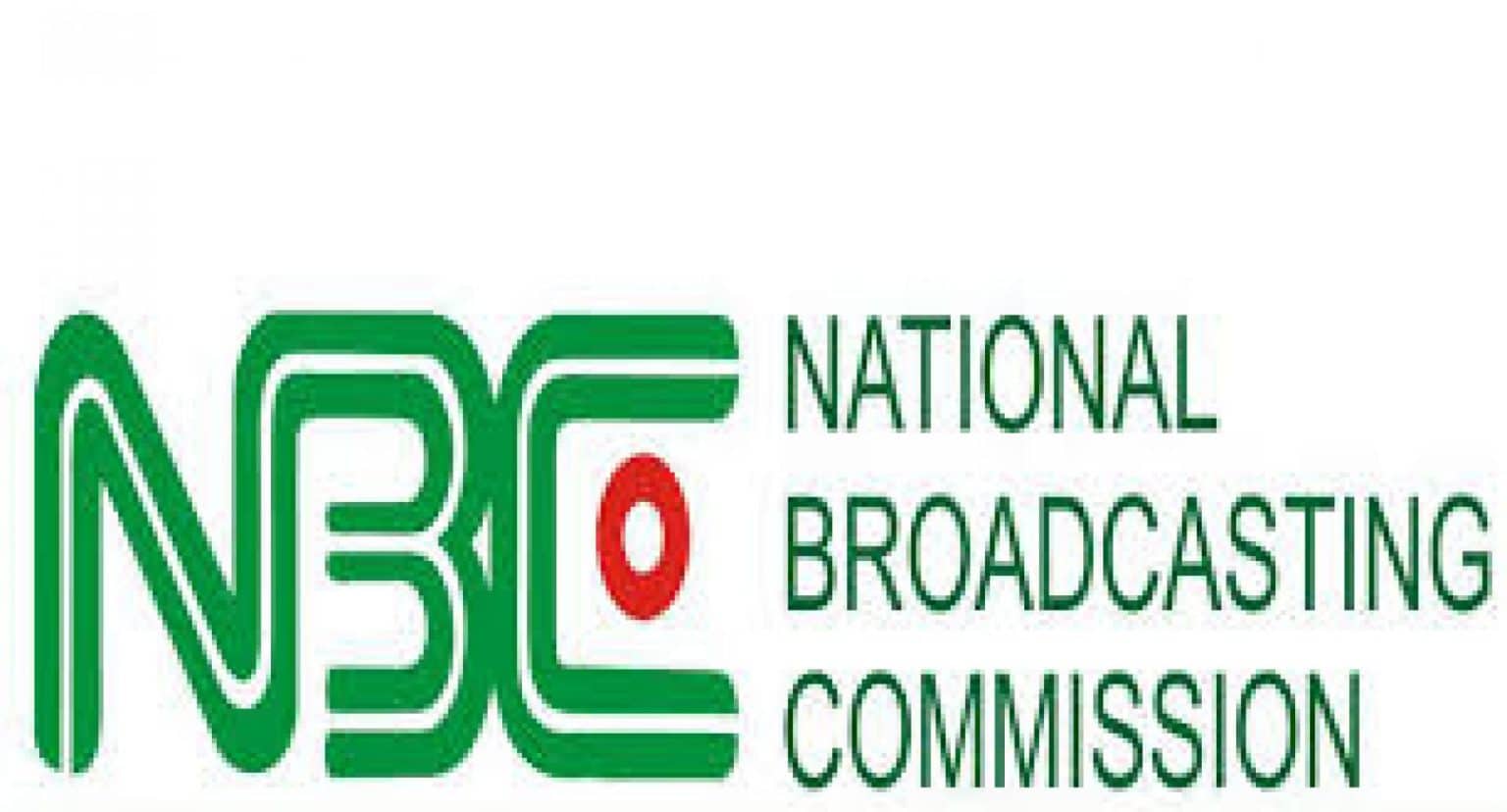 Nigerians have lashed out at the President Muhammadu Buhari-led government accusing it of trying to gag the media and hide everything from Nigerians.
This is coming after the National Broadcasting Commission, gave a new order instructing television and radio stations to desist from revealing “details” of the activities of bandits, terrorists and kidnappers in their reports.
NBC in its latest statement on Friday said there is a need for caution as too many details may have an adverse implication on the efforts of the security officials to solve insurgency in the country.
“The Commission, therefore, enjoins broadcasters to collaborate with the government in dealing with the security challenges by;
“Not giving details of either the security issues or victims of these security challenges so as not to jeopardise the efforts of the Nigerian soldiers and other security agents,” part of the statement read.
Reacting, some Nigerians on Twitter accused the Buhari-led government of trying to conceal its activities and deprive Nigerians of the right to information.
They wondered how Nigerians would be aware of security update around them if details of bandits, kidnap attacks are concealed.
Here are some comments gathered by DAILY POST from Twitter;
@MarkOche3 “ Meaning the citizens do not have the right to know what is happening amongst us. This draconian law is dead on arrival.”
@RitaEng “ They don’t want Us to gain access to information because they’re afraid of the People’s RESISTANCE but God Almighty will disgrace everyone causing these INSECURITIES in this country because e Clear say Monkey hand de inside pot!
@Shrewda “ In that case, detailed news reporting will be done from outside the country through any available outlet, Twitter Facebook, website, etc. Go and ban cyberspace.”
@FS_YUSUF “ Do these folks know that Nigerians have the right to free information?
@Femitope5 “ This government wants to use every opportunity to block their evil activities in order to deceive us and international communities. They are trying so much to clean anyway every transparency in order to lie and change the narrative.”
@AiyeolaVictor “ So that everything will remain secret abi. But they can name protesters and Sunday Igboho as terror groups.”
@Lekekale “ Who did we offend in this country, how would the citizens be informed of the security situation in their country if these details are not mentioned, How would we know how the fight against insurgency is going. Don’t we have a right to be informed this one weak me.”
@Valmary “ Very soon you will know that Under Buhari, you don’t have the right to life.”
@SegunObasea “ Now things are getting even worse. What exactly is Buhari’s agenda?
@MascotOgbe “ They are taming Nigerians little by little. We southerners don’t want to unite and resist these people. They will shut down the internet one day and do what they want to do without the world knowing.”
@Harifarta “ This is censorship by the government of the day.”
@Bols “George Floyd was not reported in the media as “ MAN KILLED BY POLICE” but included the identities of all those involved in the case. Another critically low ebb by NBC in Nigeria’s history.”
Top Stories