Recall that Danladi Umar was caught on tape assaulting Clement Sargwak in March this year, 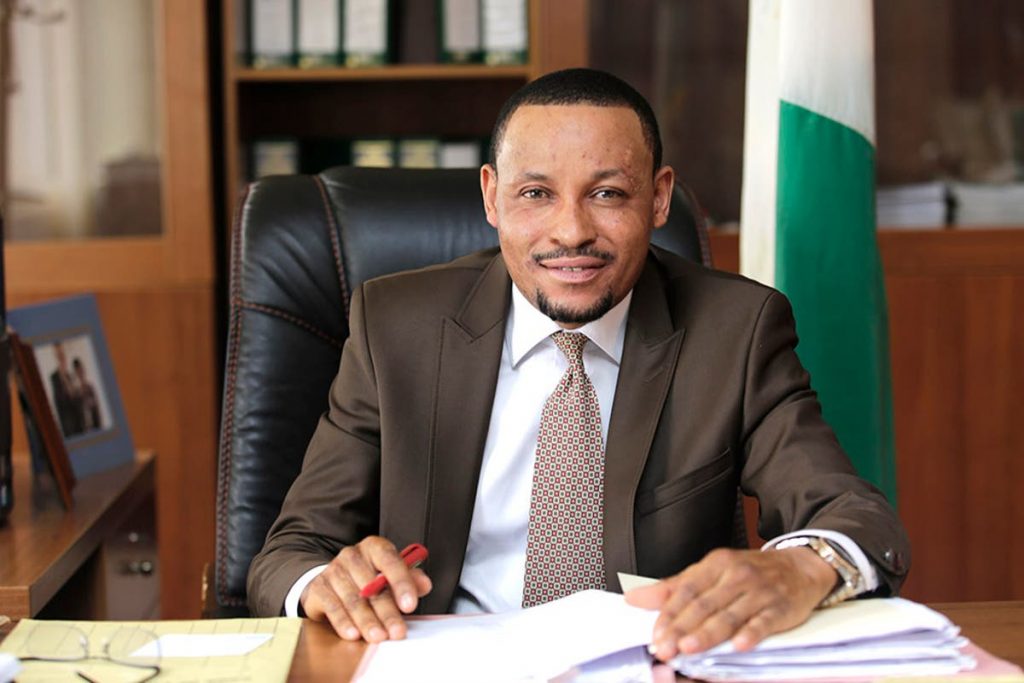 Umar Danladi
Months after he was caught on tape assaulting a security guard in Abuja, the Chairman of the Code of Conduct Tribunal, CCT, Mr. Danladi Yakubu Umar has taken his victim to court.
Recall that he was caught on tape assaulting Clement Sargwak in March this year,
Umar, in the suit with file no. FHC/ABJ/ CS/671/2021 is challenging the Senate’s constitutional power to conduct an investigation and the purpose.
Umar went further through his Attorneys to ask the Senate to discontinue the investigative hearing indefinitely as the alleged assaultee (Clement Sargwak) has been sued by him
The CCT chairman had as widely reported in print and electronic media physically assaulted Sagwak at the Bannex Plaza in Wuse 2, Abuja on March 29, 2021.
the CCT chairman had on several invitations,failed to appear before the committee.
But after receiving the originating summons slammed on the committee and suit filed against Sargwak by Umar, Senator Akinyelure cried out to journalists on how the hunted is turning to be the hunter
“Investigation on the assault meted out to a fellow Nigerian by the CCT chairman had already commenced before he ran to court but his move will also be challenged by the legal department of the Senate."
Top Stories