How I Searched Everywhere For Job After NYSC - Obi Cubana


The burial was one of the most attention-grabbing public events in the country in recent time. 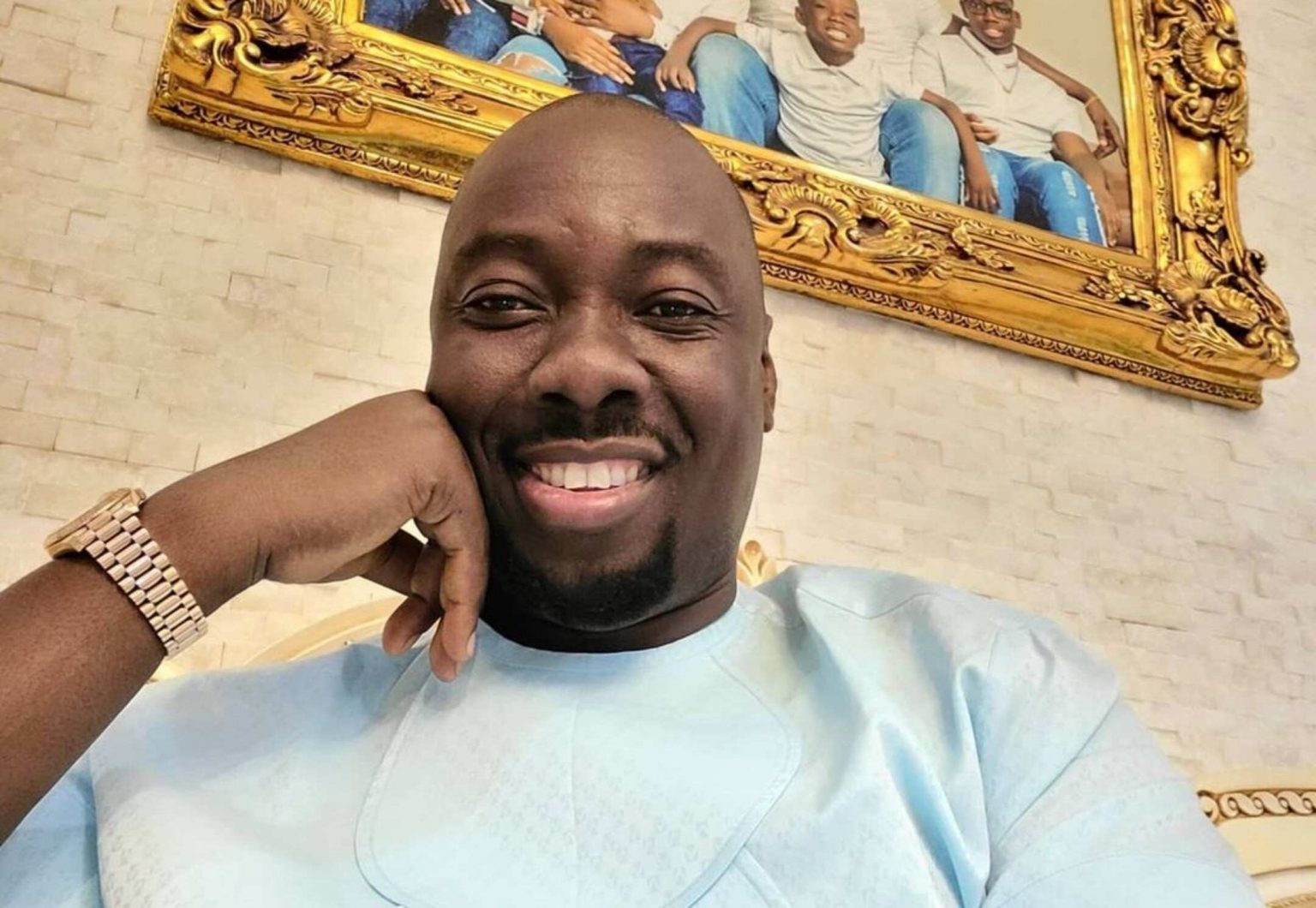 Obi Cubana
Popular Nigerian Billionaire businessman, Obinna Iyiegbu aka Obi Cubana has opened up on his life.
According to him, he suffered while looking for job after completing the one year National Youth Service Corps (NYSC) scheme.
Obi Cubana, who graduated from the University of Nigeria, Nsukka in 1998, with a degree in Political Science said he could not secure a job after serving the nation in the Federal Capital Territory, Abuja.
He spoke yesterday in an interview with BBC Pidgin following the burial of his mother which became a topic of discussion on social media.
The burial was one of the most attention grabbing public events in the country in recent time, as billionaire young men and women engaged in a show of wealth.
According to him, he was however, able to make his first N1 million through an entrepreneurial venture after failing to secure a job.
“After undergoing my compulsory National Youth Service Corps (NYSC) programme in Abuja, I started searching for a job all to no avail.
“That made me start some small jobs and from there I became a real estate agent. I usually get five percent of every task that is successfully executed. It was along the line that I and my colleagues met a man who asked us to help him furnish his house.

“We did it very well that he gave me N500,000 separately from the profit of N600,000 which I also made from the deal. That made it N1.1 million in total. It was after my NYSC that I made my first one million naira,” he said.
Top Stories