It was gathered that the ugly incident brought the event to an abrupt end, as rumours spread that two persons were killed by cultists. 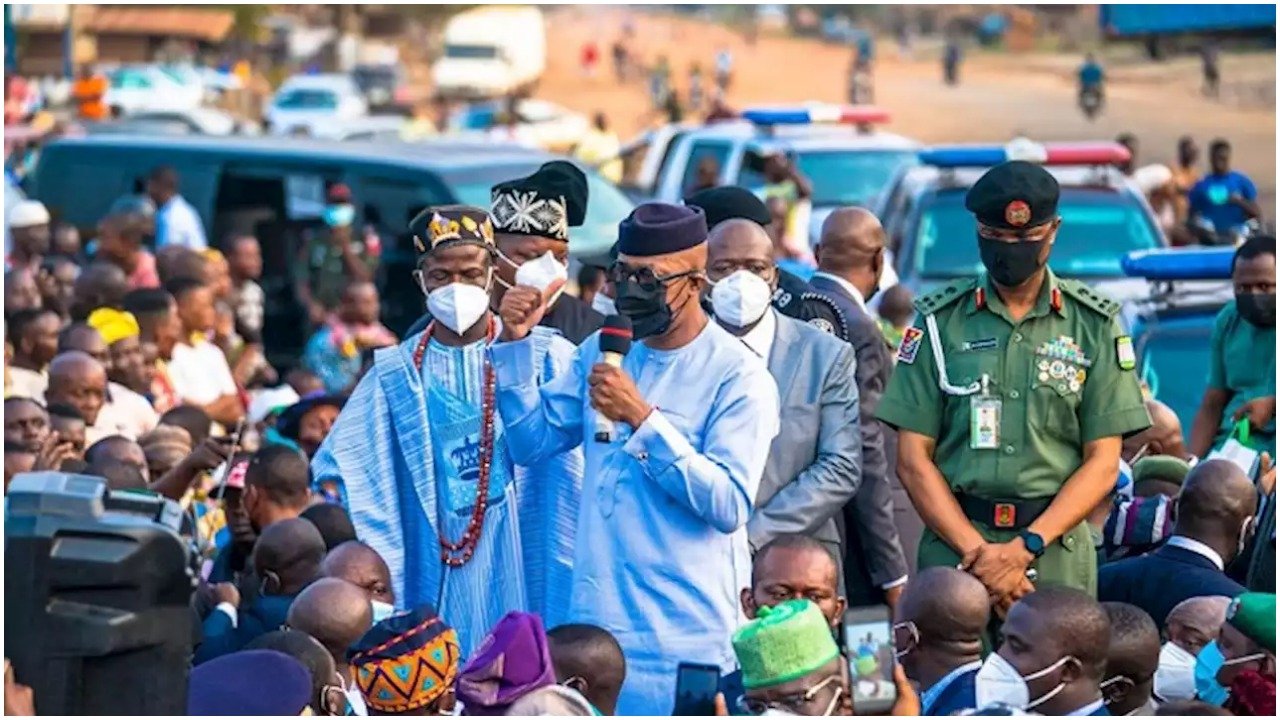 Daily Post reports that one person was reportedly shot on Thursday as Governor Dapo Abiodun led the All Progressives Congress (APC) on a campaign tour to Odeda Local Government Area of Ogun State.

It was learnt that sporadic gunshots fired by rival cult groups led to the incident, causing tension in the area.

It was gathered that the ugly incident brought the event to an abrupt end, as rumours spread that two persons were killed by cultists.

But, the Ogun State Police Public Relations Officer, Abimbola Oyeyemi, said nobody was killed in the incident.

Oyeyemi, who confirmed that one person was shot by cultists, said the supremacy battle did not happen when Gov Abiodun was still in the area for the local government election campaign.

He explained that some hoodlums only took advantage of the gathering to unleash terror on each other after Abiodun had left.

Speaking with DAILY POST correspondent in a telephone interview on Friday, Oyeyemi said, “It is not true that anybody died in Odeda when the governor went on campaign. It is complete misinformation.

“1#The governor went on campaign to Odeda, but he had even left before the fracas broke out between two rival cult groups. One person was shot, but he didn’t die. Nobody died. If anybody says the campaign team was attacked, it is complete misinformation. The governor had even left, almost 30 to 40 minutes before the incident.”

“You know when there is a gathering like that, some of these hoodlums will always take advantage of it to launch attack on each other. One person was shot and the person did not die. As I am talking to you, he’s in a very stable condition. He didn’t die, nobody died,” Oyeyemi empasised.

Asked if any arrest had been made regarding the incident, Oyeyemi retorted, “We are on it. Investigation has commenced and we are on the trail of the perpetrators of that crime. I am very sure, very soon we are going to get the person arrested.”