IPOB wants residents and visitors to stay at home in honour of its leader, Mazi Nnamdi Kanu who is being arraigned in Abuja today. 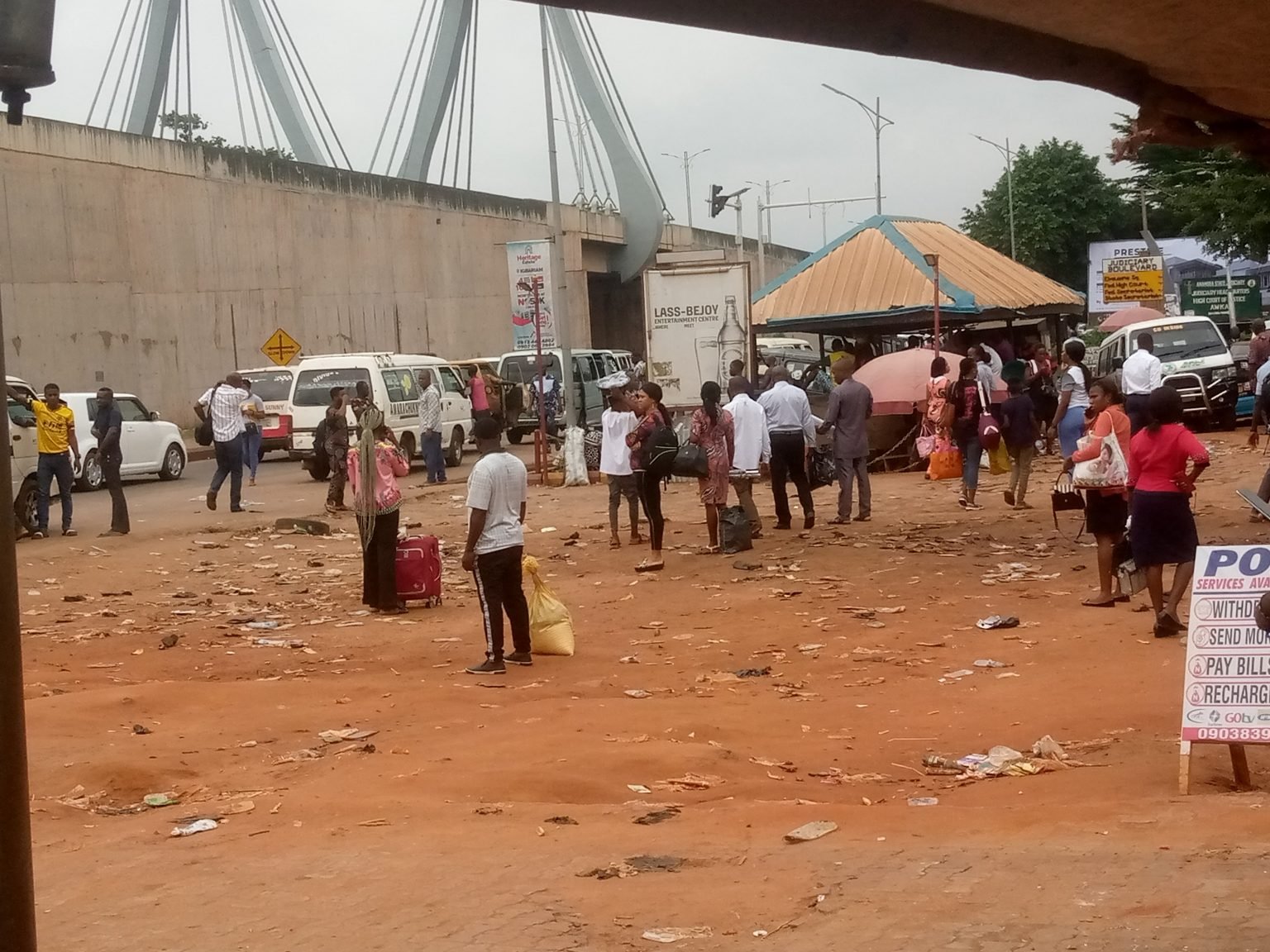 Movement restricted in Onitsha
Shops, markets have been closed and movements restricted in the commercial city of Onitsha and its industrial town of Nnewi following the trial of Nnamdi Kanu, leader of the Indigenous People of Biafra.
According to DailyPost, IPOB wants residents and visitors to stay at home in honour of its leader, Mazi Nnamdi Kanu who is being arraigned in Abuja today.
Sources in Onitsha said youths suspected to be members of IPOB made bonfire in most streets in Onitsha, while also forcing vehicles entering the city to return.
Nnamdi Kanu is expected to be in court today (Monday) morning for commencement of trial on his case, after he left the country in 2017.
Kanu had been arrested in Kenya in June through the aid of Interpol and extradited to Nigeria to face trial.
Video circulating on the social media showed that shops, markets and offices were locked in Onitsha, while streets are deserted.
In Nnewi, DAILY POST gathered that youths suspected to be IPOB members were smashing cars belonging motorists who attempted to enter into the city.
A source who trades in Onitsha Main Market, Mr Lizinus Eze said, “We heard it yesterday as a rumour that there will not be market today, but this morning we found out that people were making bonfire everywhere in the city.
“Nobody has spoken to us about what is happening, but we learnt that it is IPOB that is trying for force people to stay at home in solidarity with Nnamdi Kanu who is appearing in court today.”
In Awka, the capital city of Anambra State, DAILY POST reporter who moved round found that commercial activities were going on without hitches.
Police Public Relations Officer for Anambra State Police Command, DSP Toochukwu Ikenga was not available for reaction as at the time of filing this report.
Top Stories