Bakare, during a recent sermon in his church, spoke against the President Muhammadu Buhari-led administration. 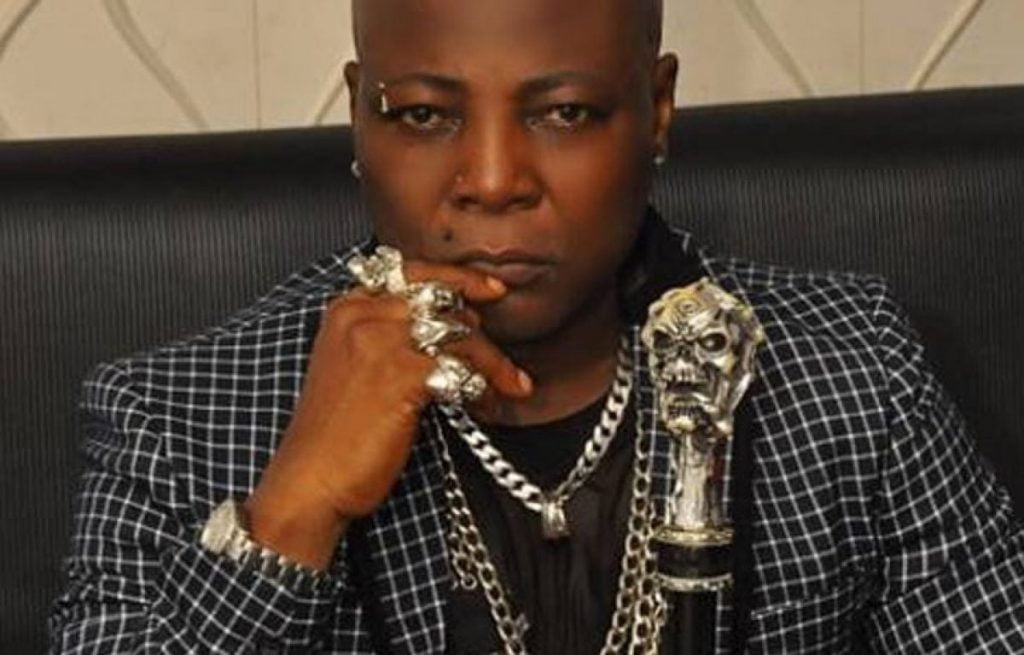 Charles Oputa, the maverick entertainer and businessman, aka Charlyboy, has reacted to recent statements made by the overseer of the Citadel Global Community Church, Pastor Tunde Bakare.

Bakare, during a recent sermon in his church, spoke against the President Muhammadu Buhari-led administration.

The cleric dared Buhari to come after him as he has “done to other dissenting voices in the country.”

Bakare, who was Buhari’s running mate during the 2011 general elections, made it clear he is no longer interested in meeting or having a dialogue with anyone because “this is war”.

He said: “Sovereignty is not in your hand anymore, you are the commander-in-chief of nothing, except the people who put you there. The highest office in the land is the office of the citizen. Nigerians are going to rise and demand their rights.

In reaction, Charlyboy tweeted: “E be like some Pastors der head don dey reset. We are all in the same pot sha.”