Lawmaker in the United States have come for the government of President Muhammadu Buhari. 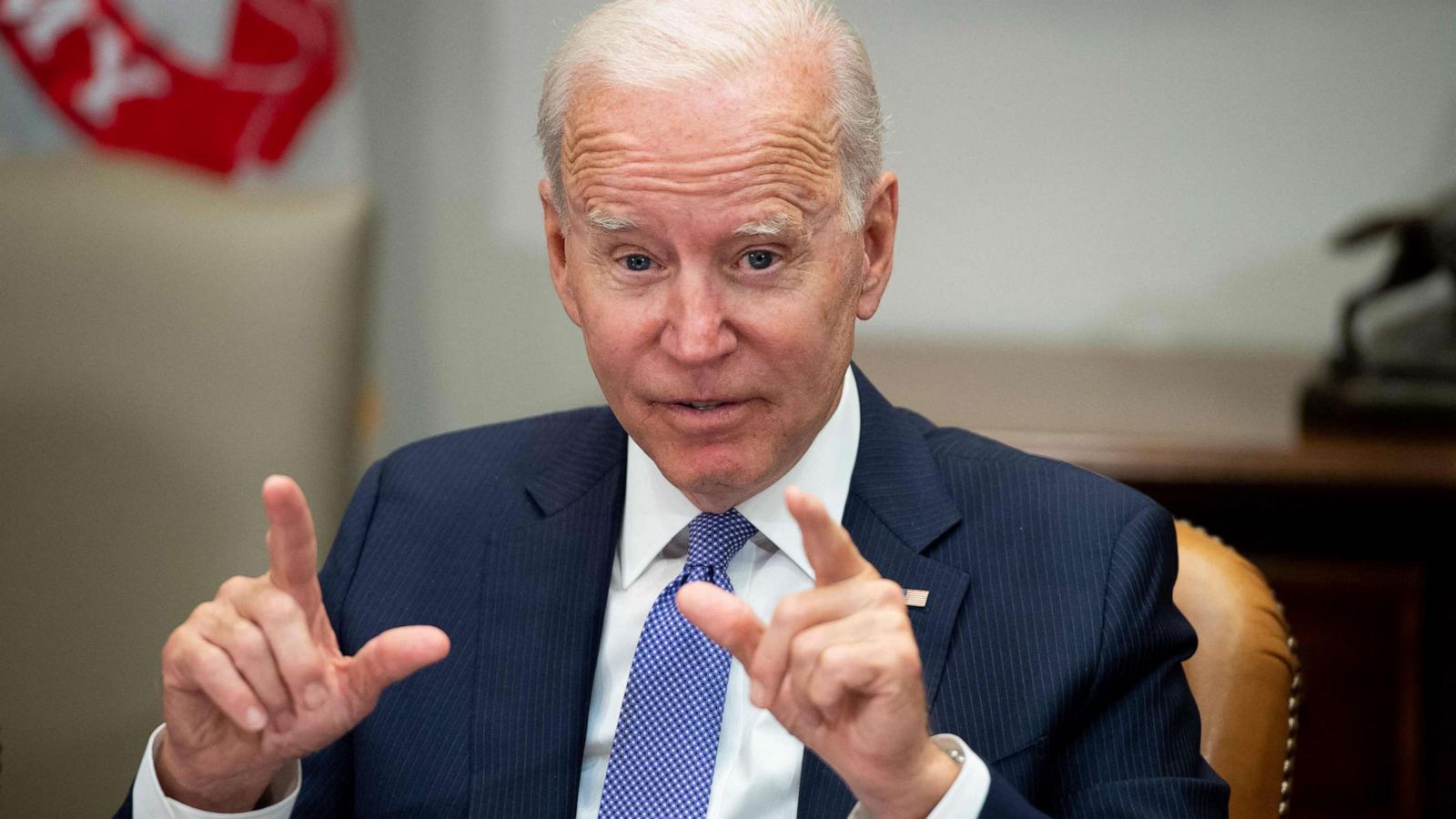 Joe Biden
Concerns over President Muhammadu Buhari's human rights record have forced some United States lawmakers to stop the sale of arms worth $875 million to Nigeria.
But security sources have said the Federal Government was not bothered by the stance of the US lawmakers saying Nigeria had complied with all necessary agreement indices reached on government-to-government basis with the US.
A report in Foreign Policy, said Senate foreign relations committee comprising both Democrats and Republicans have delayed clearing a proposed sale of 12 AH-1 Cobra attack helicopters and accompanying defence systems to the Nigerian military.
According to the report, the lawmakers’ opposition was based on President Muhammadu Buhari’s administration’s perceived human rights abuse and the #Endsars protests of 2020 that ended in crisis and banditry.
The report said the proposed arms sale included 28 helicopter engines produced by GE Aviation, 14 military-grade aircraft navigation systems made by Honeywell, and 2,000 advanced precision kill weapon systems—laser-guided rocket munitions.
The report said behind-the-scenes controversy over the proposed arms sale illustrates a broader debate among Washington policymakers over how to balance national security with human rights objectives.
According to the report, despite the battle against Boko Haram insurgents, western governments and international human rights organisations are being critical of the Buhari-led administration over the Twitter ban, systemic corruption issues, and the invasion of Lekki tollgate by soldiers during the #EndSARS protest in October 2020.
Top Stories