In a Facebook post, Effiong alleged that Kyari involved himself in numerous illegalities including the arrest and murder of innocent Nigerians. 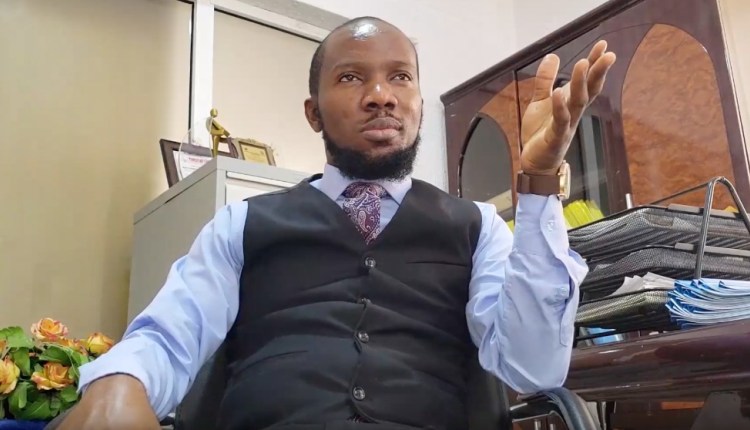 Inibehe Effiong
Fiery Nigerian lawyer, Inibehe Effiong has reacted to the indictment of senior police officer, Abba Kyari by the United States government.
In a Facebook post, Effiong alleged that Kyari involved himself in numerous illegalities including the arrest and murder of innocent Nigerians.
He wrote:
"Abba Kyari has a notorious and frightening history of abuse of human rights. Many Nigerians have been arrested, detained and even murdered by IGP Response Team led by Kyari. Kyari has no respect for court orders or rule of law. He is celebrated because Nigeria is a crime scene.
While it is true that he has been successful in resolving criminal cases, his modus operandi has been very controversial. If we're going to have a democratic and civilized country, we must insist that enforcers of the law follow the law. Kyari is not above the law.
Those who are trying to divert attention from the indicting and scandalous documents from the FBI should understand that the United States is not Nigeria where institutions of state are weak, corrupt and vulnerable to ethnic and religious sentiments and partisan interests.
American institutions are not perfect. But they are largely above board. Most of us knew before now that Hushpuppi had a questionable source of income. That is not the kind of character that a "super cop" should associate with. Abba Kyari should be extradited to the US. Period."
Top Stories