The kidnappers abducted the businessman's wife and grandfather for paying less than what they had negotiated. 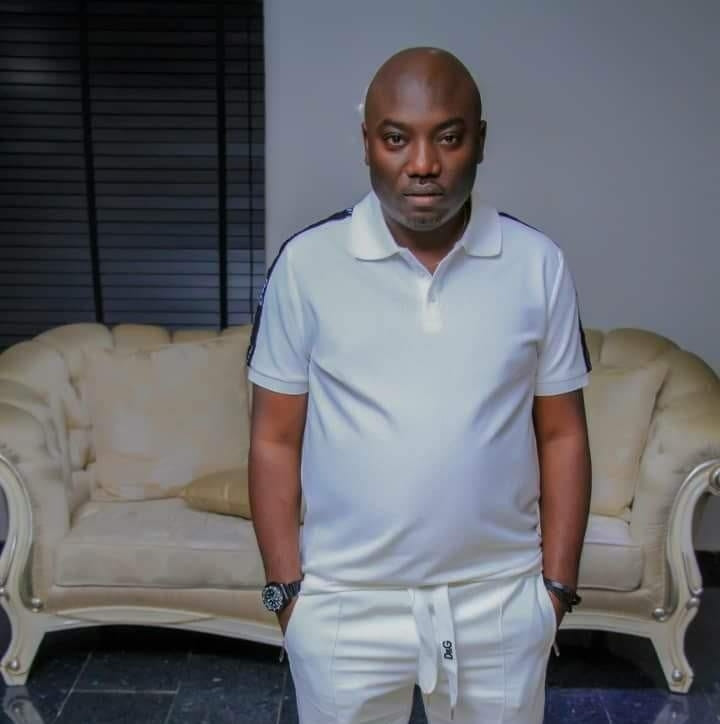 Ajanami
Popular Bayelsa night club, Oyintare Ajanami has regained his freedom from kidnappers.
However, this came at a cost as his abductors went away with his 38-year old wife and father-in-law, 74, who came to drop ransom.
The kidnappers had gotten angry that the duo paid ransom that is less than what was demanded.
43-year-old Ajanami, who was abducted a fortnight ago at his building site in Yenagoa, was released at an exchange point in Ahaoda Local Government Area of Rivers State on Thursday.
According to Vanguard, father and daughter had gone to drop about N15million ransom out of the N200million demanded by the kidnappers.
It was gathered that the ransom exchange which was kept away from the security agencies took place at about 11.45pm Thursday, however turned awry when the kidnappers insisted on the completion of the demanded N200m ransom and held unto father and daughter.
A close family source who confirmed the incident, said the family were worried over the development, adding that the wife is hypertensive and was not with her drugs at the point of abduction.
"We are however waiting to hear from the kidnappers. We learnt their Satellite Mobile Phone gadget fell into the water during the ransom exchange," the source said.
"You know N15m was taken to the ransom exchange point. The kidnappers collected the money and maybe held unto the wife and her father in order to demand for more money from the victim. We plead with the kidnappers to tamper justice with mercy.” the source added.
Top Stories