Sadiku is being grilled by a team of operatives of the Commission over wide-ranging corruption issues. 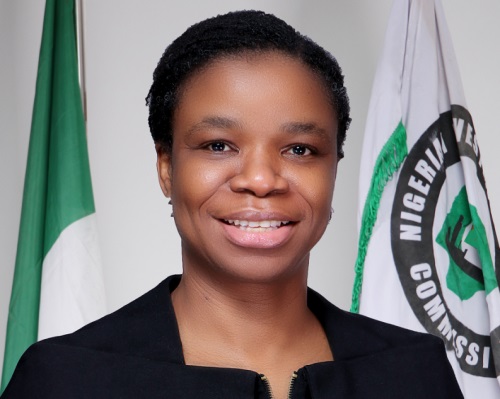 Yewande Sadiku
Officials of the Economic and Financial Crimes Commission have arrested Mrs. Yewande Sadiku over alleged monumental fraud, according to Sahara Reporters.
Sadiku is the Executive Secretary of the Nigerian Investment Promotion Council.
She's currently being detained by the EFCC.
The technocrat, who arrived at the headquarters of the anti-graft agency at about 11am, on Monday, August 9, 2021, is being grilled by a team of operatives of the Commission over wide ranging corruption issues.
A source familiar with the investigation disclosed that the NIPC boss is being questioned for abuse of office, bordering largely on contract fraud running into several millions of Naira and a number of frivolous allowances.
As of the time of filling this report, she has spent over nine hours with her interrogators.
“She is cooperating and has volunteered statement but there is still a lot of grounds to be covered,” the source said.
When contacted, EFCC spokesman, Wilson Uwujaren confirmed her presence in the Commission but declined further comment.
Top Stories