Pastor Adeeyo's son has now reacted to reports that the pastor had since divorced his first wife, which was why he married a new wife. 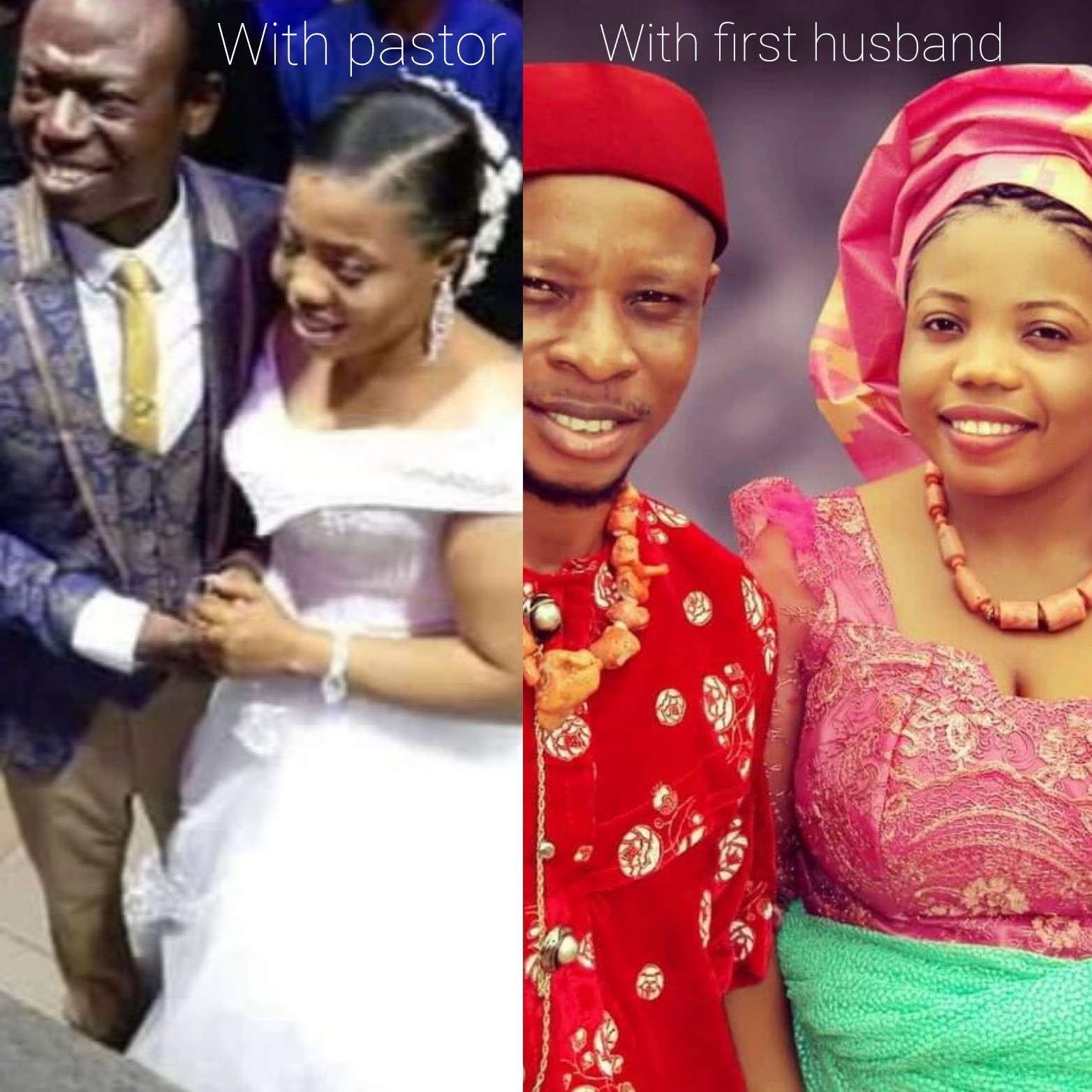 Pastor Adeeyo accused of snatching church member's wife
Peter Adesoji Adeeyo, son of a controversial pastor, Moses Adeeyo accused of snatching his member's wife has finally opened up on the matter.
This comes hours after the pastor had taken to social media to share photos of his wedding with his new wife.
Recall that after he had shared the photos, the husband of the woman who is also a member of the church came with photos accusing the pastor of snatching his wife. 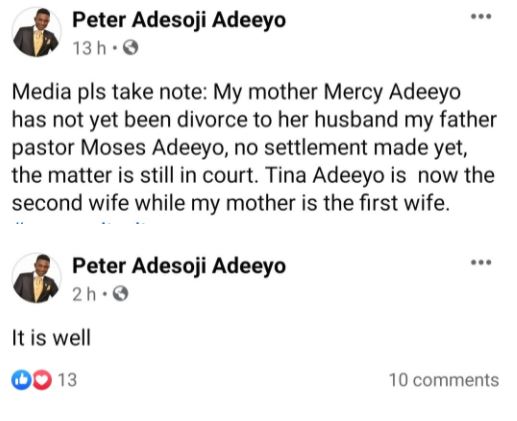 Pastor Moses Adeeyo is the General Overseer of World Bank Assembly.
Pastor Adeeyo's son has now reacted to reports that the pastor had since divorced his first wife, which was why he married a new wife.
Peter Adesoji Adeeyo,  who is also a pastor, revealed in a Facebook post that his father did not divorce his mother before wedding a member's wife so his mother is still legally the first wife.
He wrote: "My mother Mercy Adeeyo has not yet been divorced to her husband my father pastor Moses Adeeyo, no settlement made yet, the matter is still in court. Tina Adeeyo is now the second wife while my mother is the first wife." 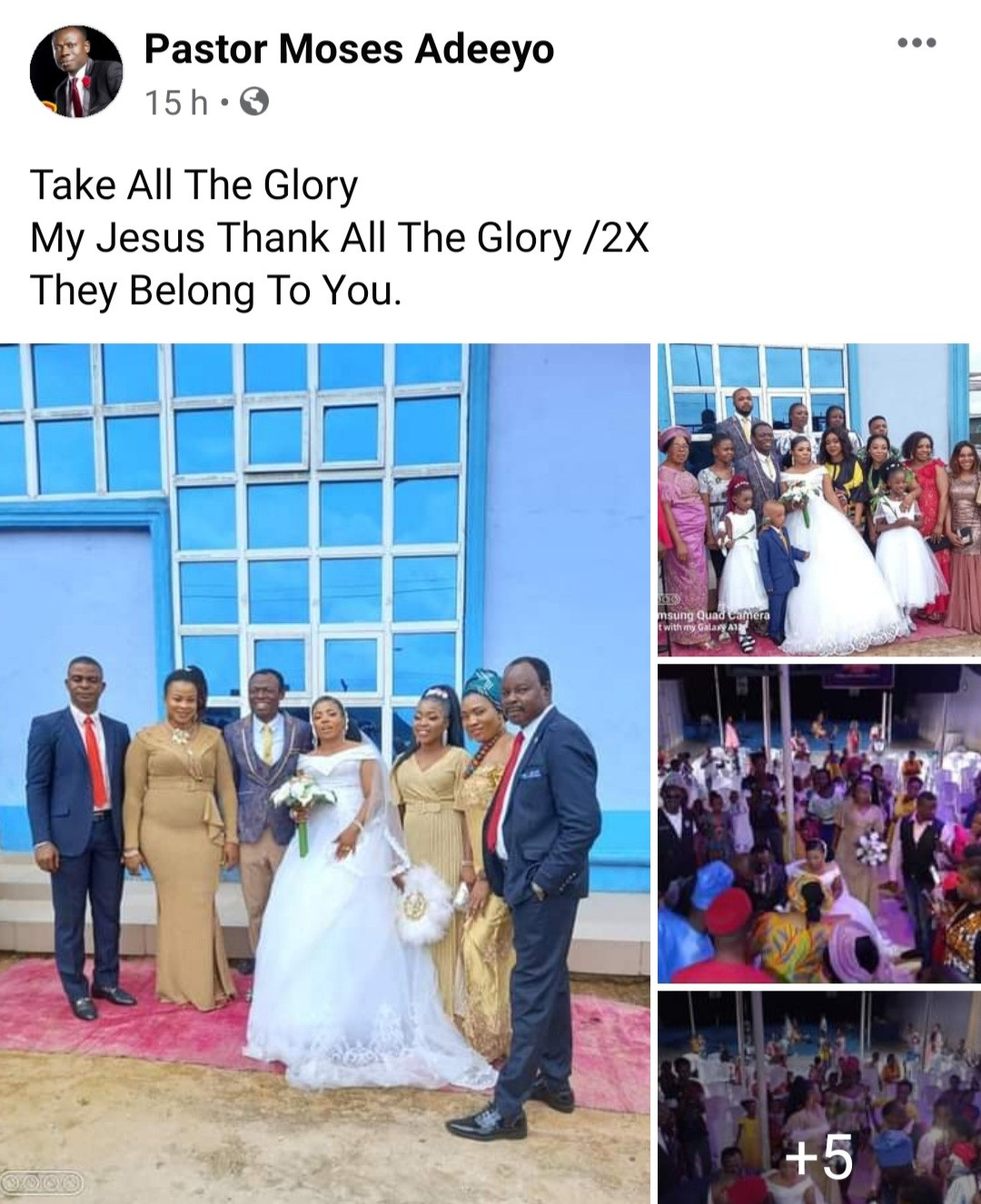 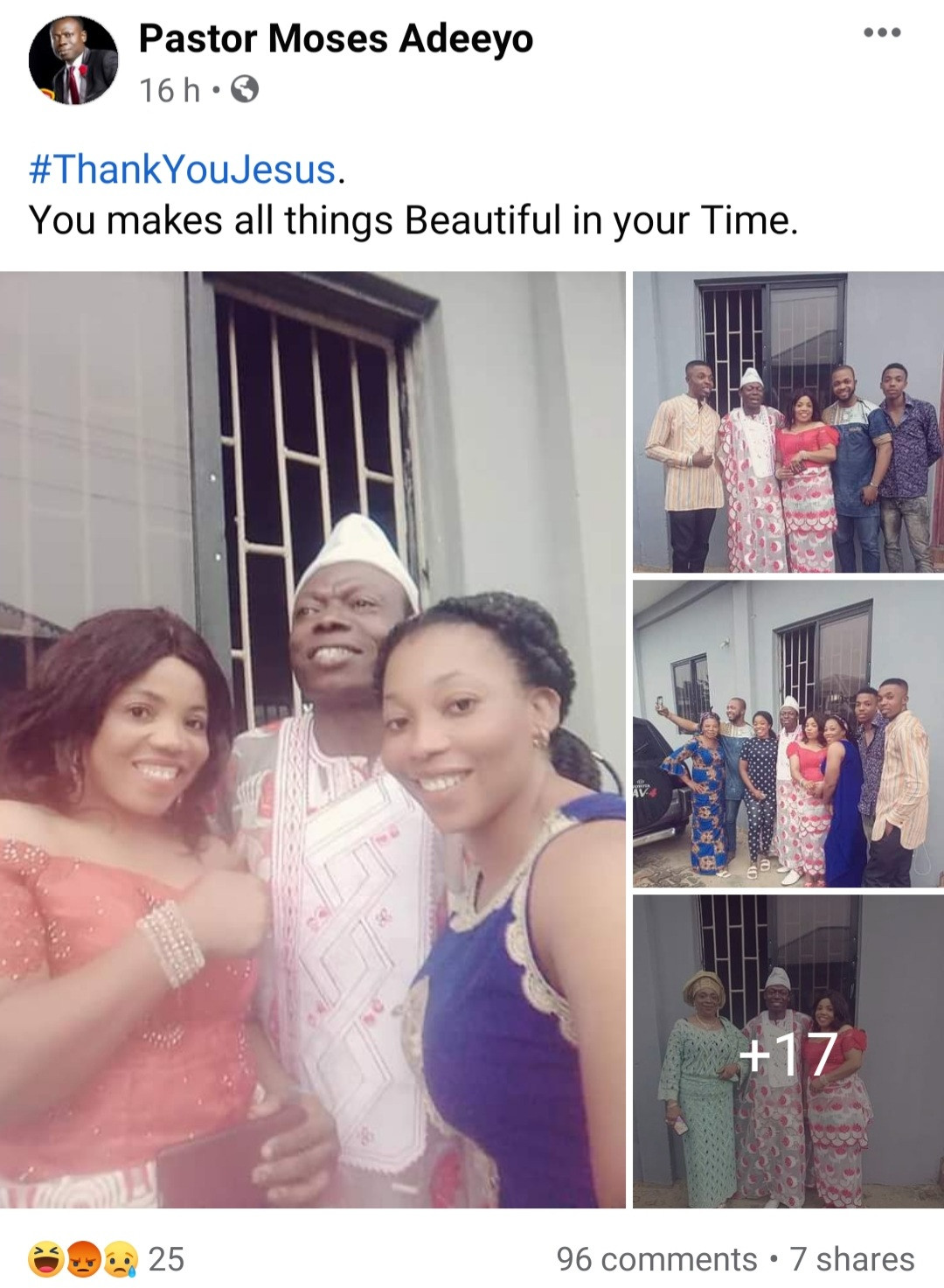 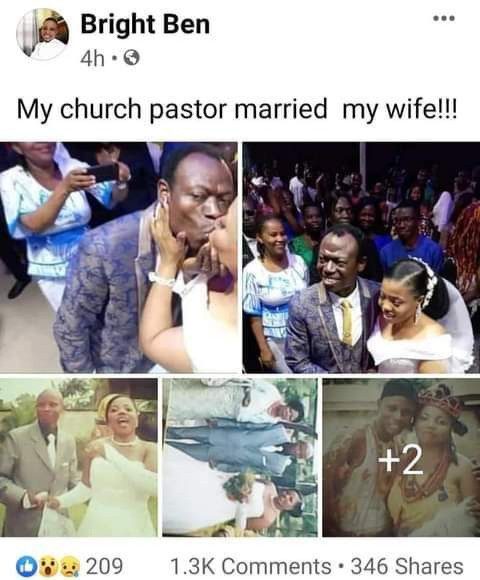 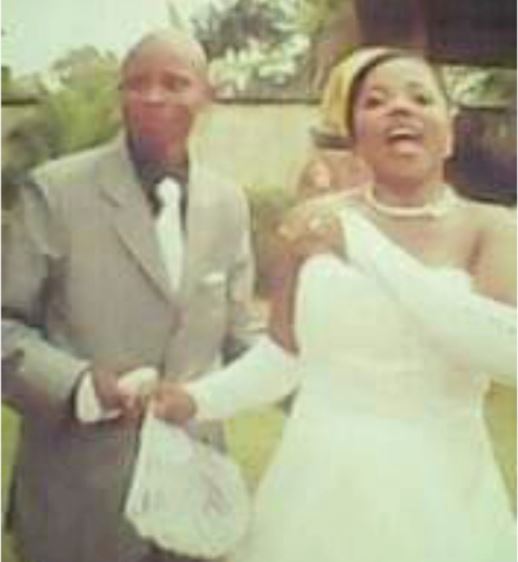 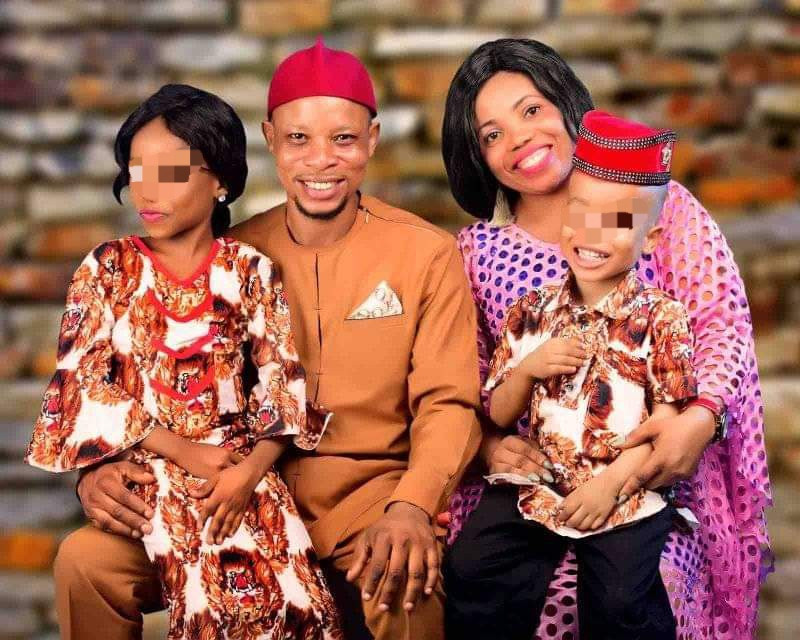 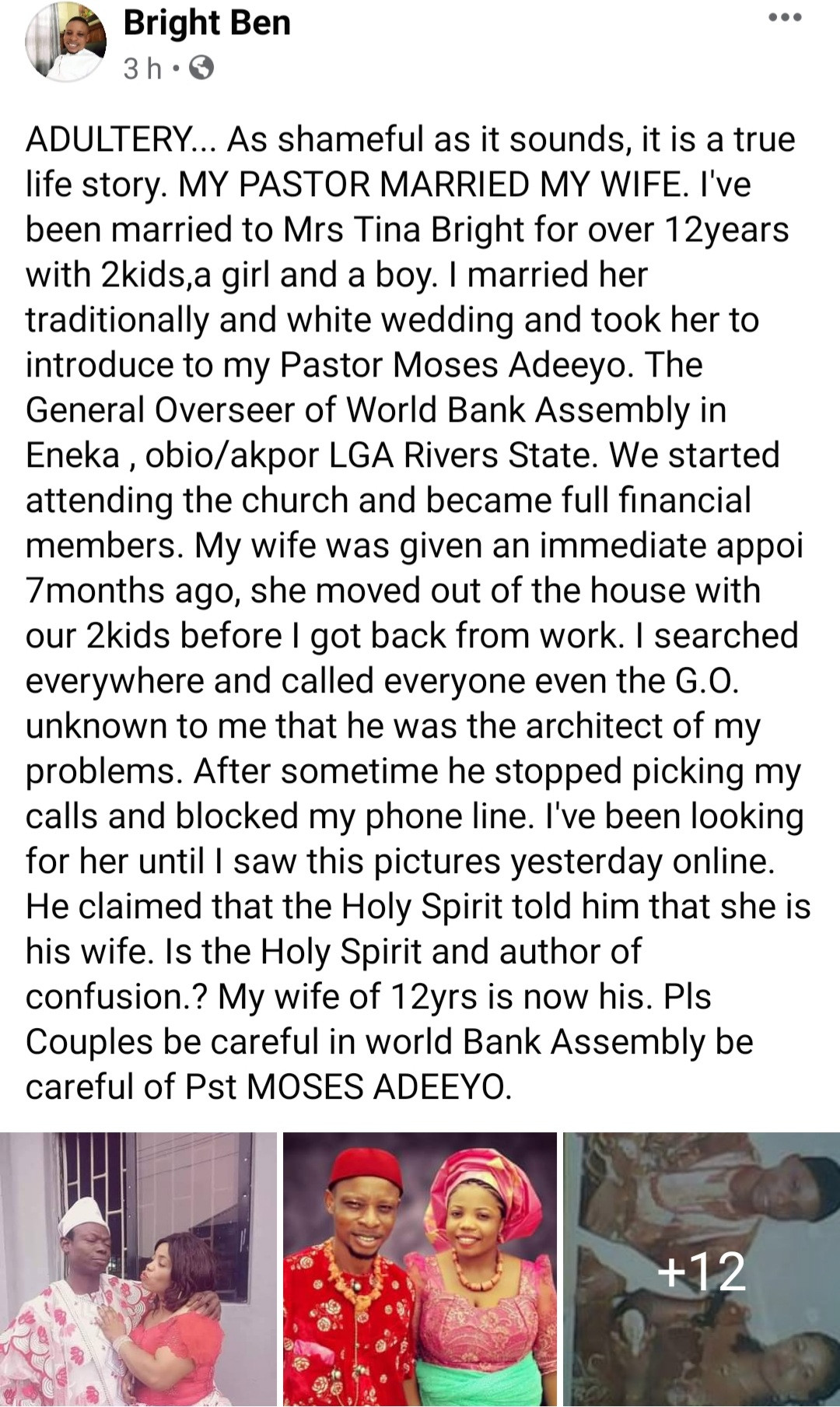 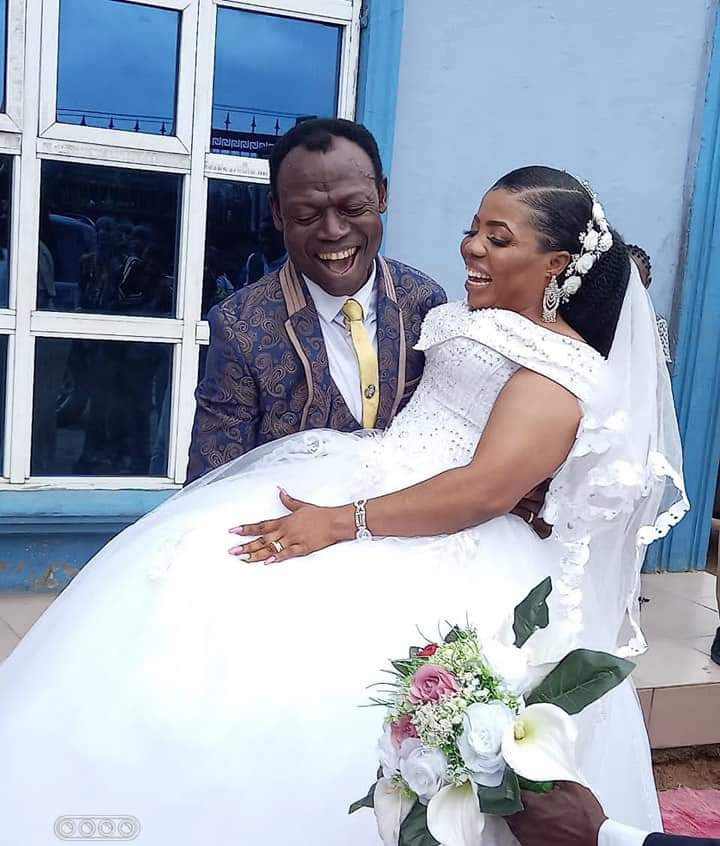 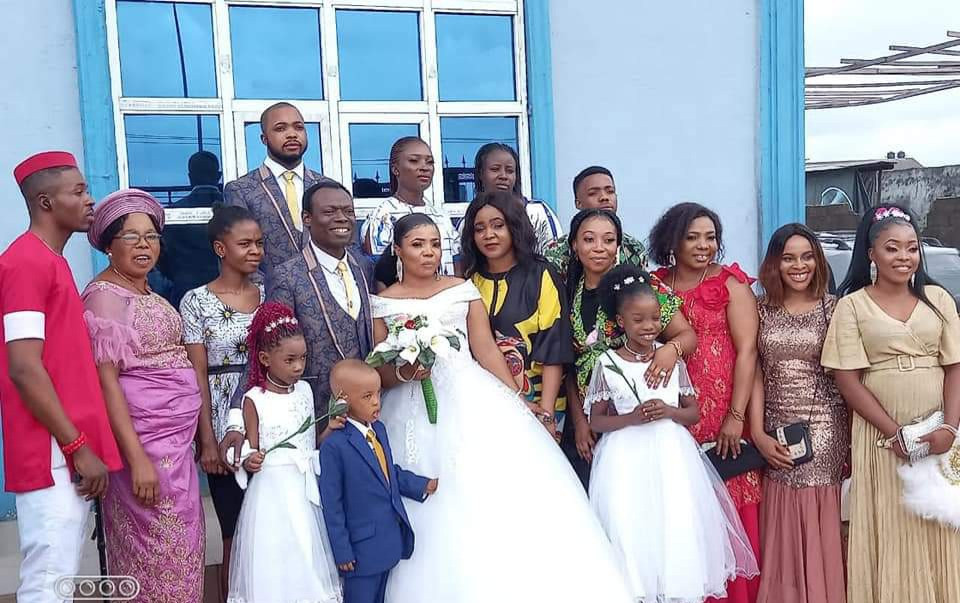