According to the state NOA Director, the NYSC decided not post the corps members to 11 local governments susceptible to bandits’ attacks in order not to endanger their lives. 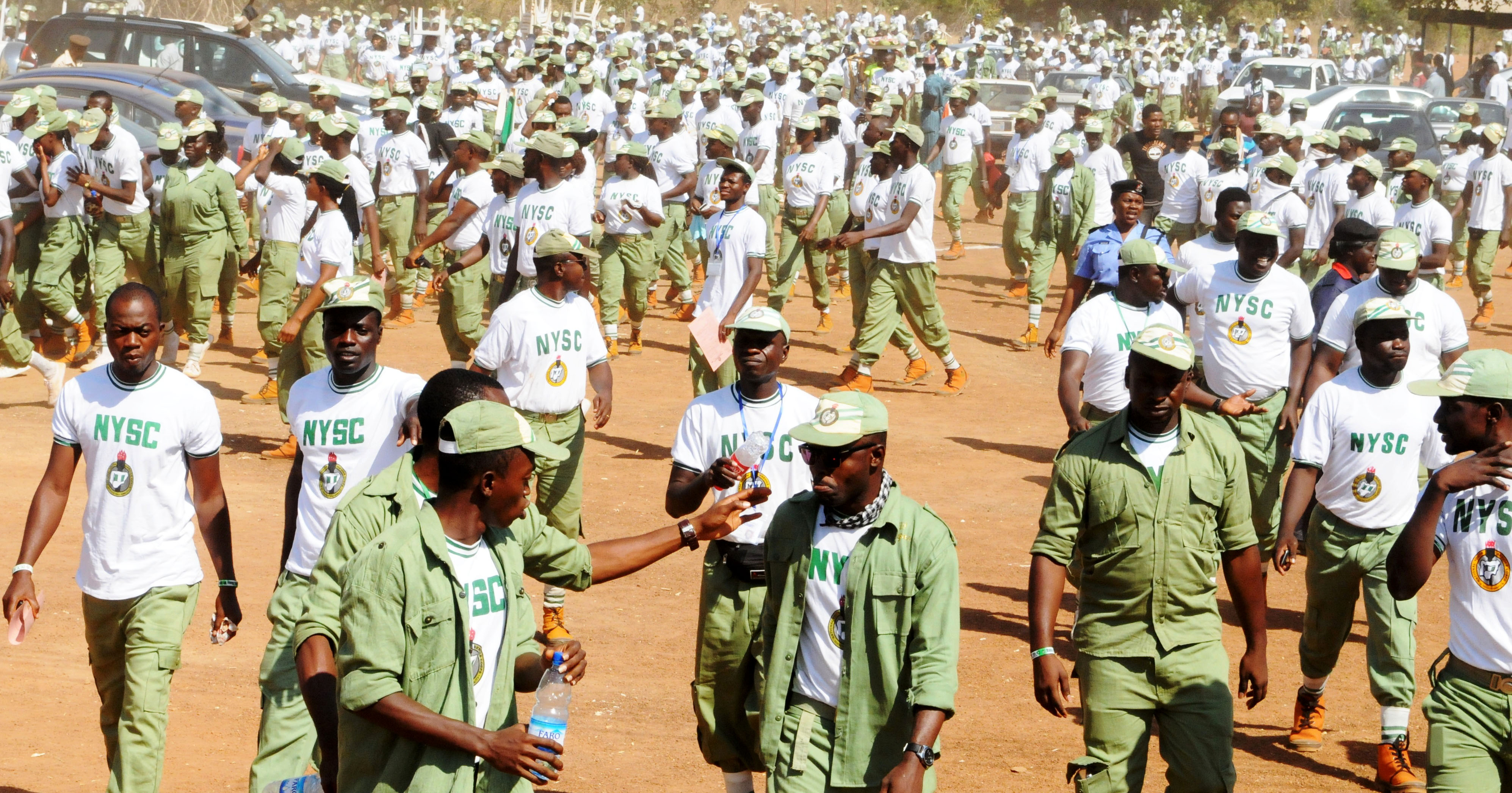 According to a report by SaharaReporters, the worsening insecurity resulting from incessant attacks from bandits has hindered the National Youth Service Corps, in Niger State, from posting corps members to 11 out of the 25 Local Government Areas in the state for primary assignment.

The Director, National Orientation Agency (NOA) Niger State chapter, Hamza Audu revealed this in Minna, the Niger State capital during the visit of a monitoring team from the Federal Ministry of Humanitarian Affairs and Disaster Management to the state for the enumeration of pupils and cooks, also known as vendors under the Home Grown School Feeding Programme of the federal government.

According to the state NOA Director, the NYSC decided not post the corps members to 11 local governments susceptible to bandits’ attacks in order not to endanger their lives.

He said, “We are using the locals in concerned schools, who are conversant with their environment in order not to put the lives of NYSC members at risk.”

Also, Hajiya Fatima Bisalla, who led the monitoring team from the Federal Ministry of Humanitarian Affairs and Disaster Management told journalists that the visit was to enable the Ministry produce data on the beneficiaries of the Programme in the State.

“The federal government wants to know the accurate number of pupils and cooks in each state before we scale up the programme to include more pupils in September.

“The team is satisfied with what it had seen on ground in Niger in connection with the records presented by the state on the school feeding programme,” she stated.

Bisalla further said that the enumeration exercise was being conducted in conjunction with the National Orientation Agency (NOA) and the NYSC.

Speaking, the state coordinator of the programme, Bar. Amina Gu’ar noted with satisfaction the quality of food being served to pupils by the vendors in the State.

“Presently, we have 560,000 pupils from 3,032 schools that are benefitting from the scheme in the State. And, we have over 5,000 food vendors serving the pupils across the State,” she added.