The police, on Wednesday, charged Orisakwe, who resides at Maza Maza, Amuwo-Odofin, Lagos, with sexual assault. 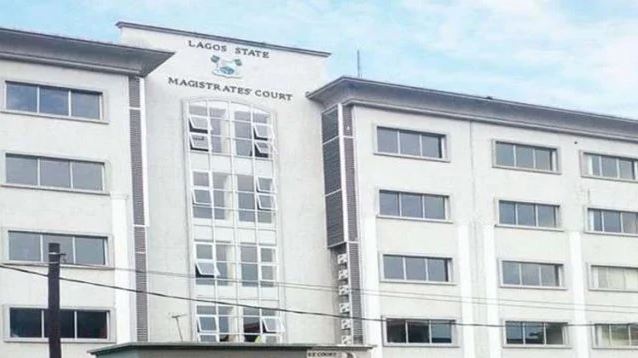 According to a report by The PUNCH, an Ikeja Magistrates’ Court in Lagos State has remanded a 43-year-old businessman, Emeka Orisakwe, for allegedly defiling his three underage daughters.

The police, on Wednesday, charged Orisakwe, who resides at Maza Maza, Amuwo-Odofin, Lagos, with sexual assault.

The Magistrate, Ejiro Kubeinje, did not take the defendant’s plea and ordered that he should be remanded in the Kirikiri Custodial Centre.

Kubeinje directed the police to send the case file to the Director of Public Prosecutions for legal advice.

The prosecution counsel, ASP Bisi Ogunleye, told the court that the defendant committed the offence at his house between May and July 2021.

Section 261 of the law says, “Any person who penetrates sexually the anus, vagina, mouth or any other opening in the body of another person with a part of his body or anything else, without the consent of the person commits a felony and is liable on conviction to imprisonment for life.”

Kubeinje adjourned the case till November 2, 2021 for legal advice.