The sad and shocking story was shared by a visually impaired Ghanaian woman. 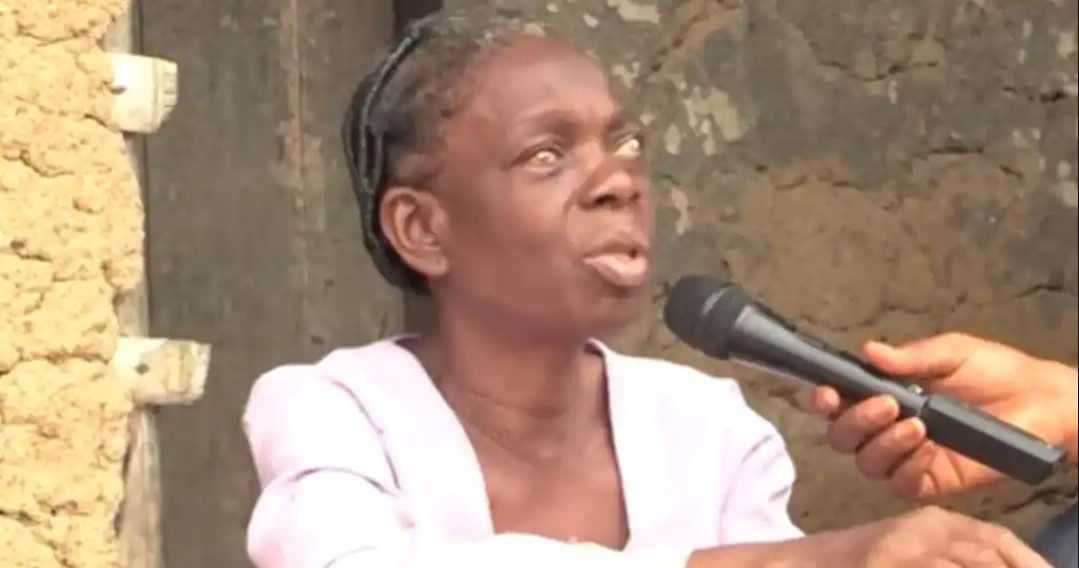 Ama shared the sad story
A woman has shared the sad and touching story how her elder sister made her blind because she doesn't want her to marry a rich man who came for her hand in marriage.
The sad story was shared by a visually impaired Ghanaian woman.
Portia Ama who lives in a small village in the Central Region, insinuated that her sister ''bewitched;; her out of jealousy because a rich man expressed interest in marrying her when she was just 13-years-old.
Ama alleged that her sister was an idol worshipper and continously chanted her name upon hearing the news. She also claimed that her elder sister who was bent on ruining her chances of ever getting married to the rich man, did everything within her means until her desire came to pass.
She told D.J Nyame of SVTV;
“I was staying with my elder sister and about 13 at the time. When the man promised to marry me, my sister started chanting my name anywhere she went. She was an idol worshipper. The next thing I knew, I became visually impaired. We went to pastors but no-one could heal me."
Ama lamented how she now lives a solitary life and struggles to survive whilst her sisters are married and live with their husbands.
Top Stories