The flooding following a heavy downpour also destroyed several buildings in many parts of the commercial town of Potiskum. 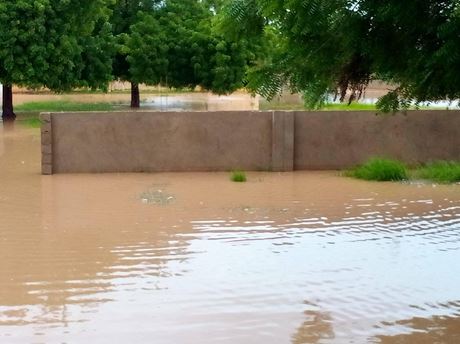 Five lives have been lost while two others have been declared missing after flood caused havoc in Potiskum Local Government Area of Yobe State.

The flooding following a heavy downpour on Sunday night, August 15, also destroyed several buildings in many parts of the commercial town of Potiskum.

A resident, Hamza Maidede, told Daily Trust that many buildings around Nahuta communities have collapsed.

"We are at the moment grieving because an infant in my neighbourhood lost his life as a building collapsed on him. We pray for God’s intervention and seeking support from government at all level." said Maidede.

Goje added that another high-level meeting was currently ongoing in Damaturu, the state capital with regards to evacuating the downstream communities as directed by Governor Mai Mala Buni. 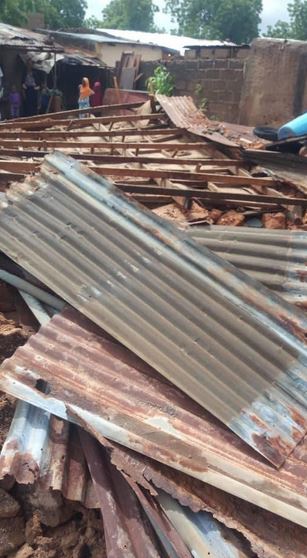 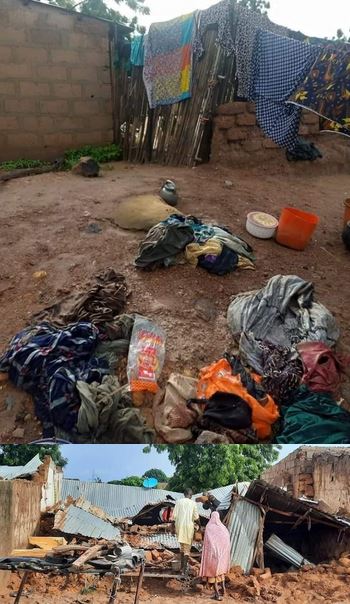 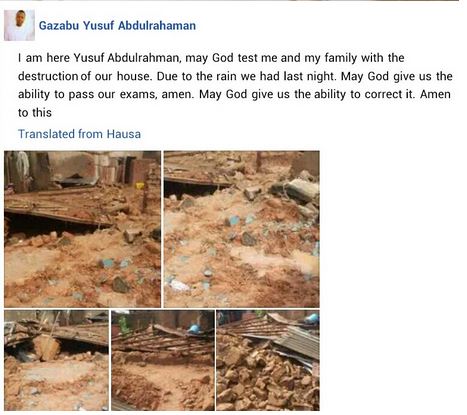