The Vatican announced that Pope Francis accepted the resignation of Bishop Tomé Ferreira da Silva, who confirmed that it was, in fact, him in the video, but provided no additional comment. 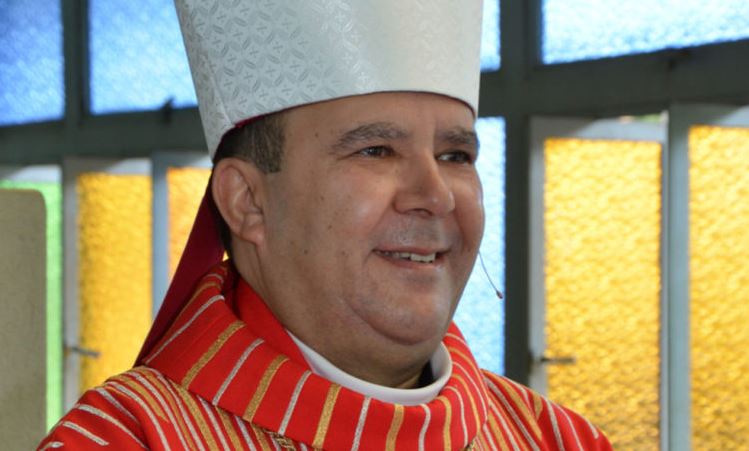 The Vatican announced that Pope Francis accepted the resignation of Bishop Tomé Ferreira da Silva, of Sao Jose de Rio Preto, who confirmed to a local newspaper Diario da Regiao that it was, in fact, him in the video, but provided no additional comment.

The bishop has been subject to other Vatican investigations — including covering up reports of sexual abuse and many in his diocese have petitioned for his removal since 2014.

In 2015, the Vatican launched an investigation into alleged embezzlement and having a romantic relationship with his driver.

In 2018, the Vatican opened an investigation into s.e.xual abuses in Ferreira’s diocese, including allegations he covered up some accusations.

“We had already signed another petition, in 2014, asking for his replacement, but we received no response. This time, we hope that the church will pronounce itself, because after the video, his presence in front of the diocese and in celebrations will be difficult,” Natalia Truzzi, one of the signers of the petition, told the Diario de Regiao, according to The Catholic Spirit.