BBNaija: My Brother Was Diagnosed With Schizophrenia – Maria Reveals


Maria told Big Brother that her brother was diagnosed with Schizophrenia during her diary session on Friday. 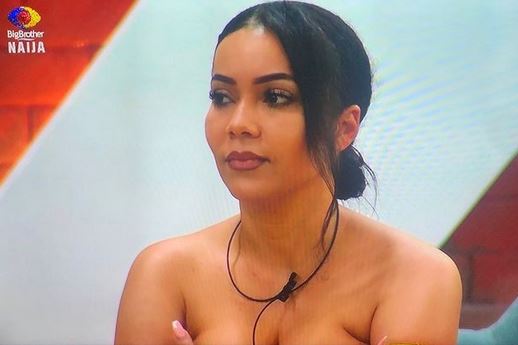 Big Brother Naija housemate, Maria broke down in tears as she disclosed her brother's diagnosis.

Maria told Big Brother that her brother was diagnosed with Schizophrenia. She made the disclosure during her diary session on Friday.

She said her brother’s illness has been hard for her family since he was diagnosed with the disease.

“A couple of years ago my brother was diagnosed with Schizophrenia. It’s been hard on the family because it can never be cured.

“He is on medication and constant watch in the hospital. He was a perfect human on everything he did and then he got diagnosed. Not all of us have been the same in the family since then.”