Jackie accused Angel of lying about not knowing where the shoes she lent her were and also stealing Peace's wig. 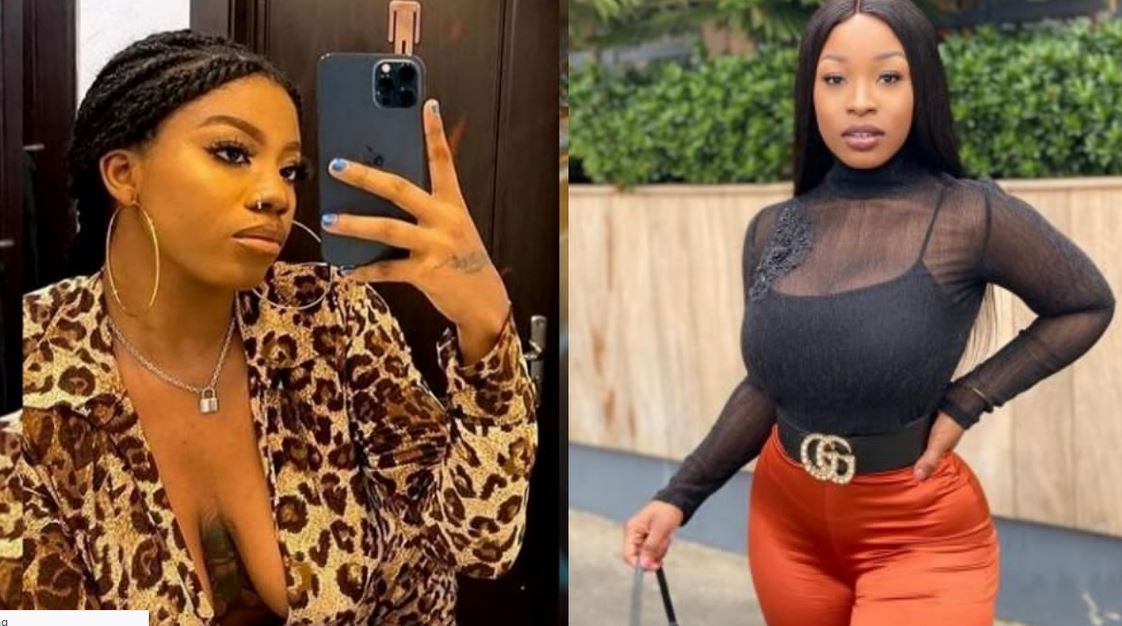 Big Brother Naija housemate, Jackie B has accused Angel of theft during a conversation with JayPaul.

According to Jackie, Angel hid a shoe she borrowed from her and refused returning it even after asking her to several times.

Jackie B alleged that the excuse Angel gave was that she doesn't know where she kept the shoe.

She also disclosed that Angel brought the shoe back after several hours.

She went on to accuse Angel of stealing Peace's wig.