The State Commissioner of Internal Security and Home Affairs, Samuel Aruwan, who confirmed the attack, said nine corpses have been recovered so far following a search of the village. 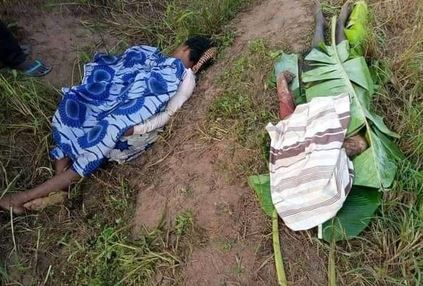 Some houses were also razed in the attack which occurred in the on Saturday night, August 21.

The State Commissioner of Internal Security and Home Affairs, Samuel Aruwan, who confirmed the attack on Sunday, said nine corpses have been recovered so far following a search of the village.

"This was reported to the Kaduna State Government by troops of Operation Safe Haven, who responded to distress calls and mobilized to the area. The assailants fled on sighting the troops," he stated.

One resident, Magdalene Dangoma, sustained gunshot injuries and is receiving treatment in hospital. Two houses were razed in the attack.

The Commissioner said the troops of Operation Safe Haven also rescued 12 persons who were fleeing from the attackers.

"Troops are still carrying out search and rescue operations, and will make public the exact number of casualties," the Commissioner said.

He said Acting Governor, Dr Hadiza Balarabe received the reports with sadness, and condemned the recent spate of devastating attacks in the area. She prayed for the repose of the souls of the deceased, and sent condolences to their families.

Balarabe wished the injured resident a quick recovery, and urged security agencies to sustain diligent investigations into the attack.

Troops are working in the area and the public will be updated on further developments, the Comissioner added.

Meanwhile, the remains of the victims have been laid to rest. 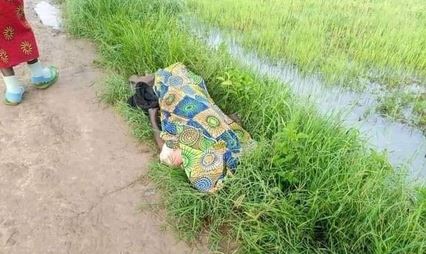