The couple struck gold, winning a bumper prize of £30,000 two weeks after they won £1,000 in their People’s Postcode Lottery draw. 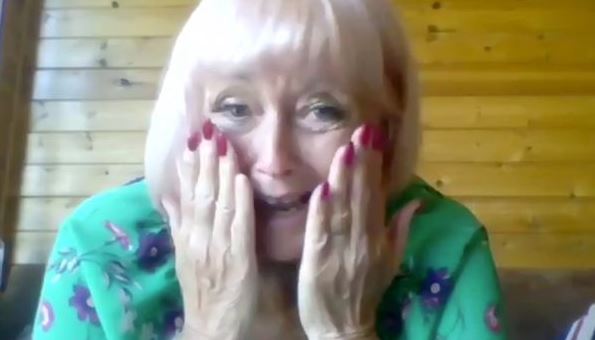 A 74-year-old woman, Susan Slate and her husband hit the jackpot twice in the space of two weeks, months after they lost their only son, Steve to coronavirus.

The couple from Essex, UK are now planning a ‘big memorial’ for their late son.

Mrs Slater said her neighbours in Canvey Island are helping her with the planning.

She said: ‘We’re going to have a big memorial for him. We want to celebrate him properly.

‘Lots of people are helping me to do it. It’s old Canvey and we are a really close-knit group.

‘I just want everyone to come and raise a glass for Steve.’

Recalling the moment she heard she was a winner, Mrs Slater said:

When asked how she planned to spend her winnings, the pensioner said she was hoping to treat her family with her daughter, daughter-in-law, five grandchildren and two great-grandchildren on her mind.

She said: ‘Obviously, I should think they’ll be getting a little bit.

‘My husband and I have been married for 55 years this year and we always love a holiday, so this one is going to be extra special.

‘We love cruising so it will be quite a nice long cruise.’