A 32-year-old woman has been arrested by police on child negligence charge in Giyani, Limpopo Province, South Africa. 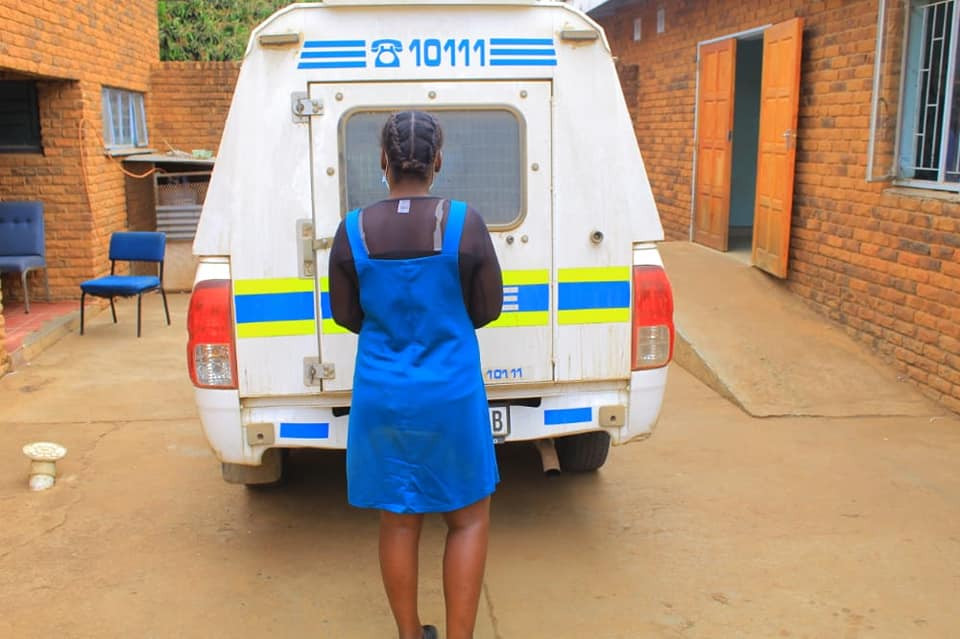 According to reports, a South African woman arrested on negligence charge after leaving her 6 children unattended to go visit her boyfriend

A 32-year-old woman has been arrested by police on child negligence charge in Giyani, Limpopo Province, South Africa.

It's alleged that the accused who lives in the village of Nkuri Sadoma outside Giyani, left her 6 children unattended when she visited her boyfriend.

According to the Giyani police, five of the children have been kept in a safe place by the Department of Social Development. 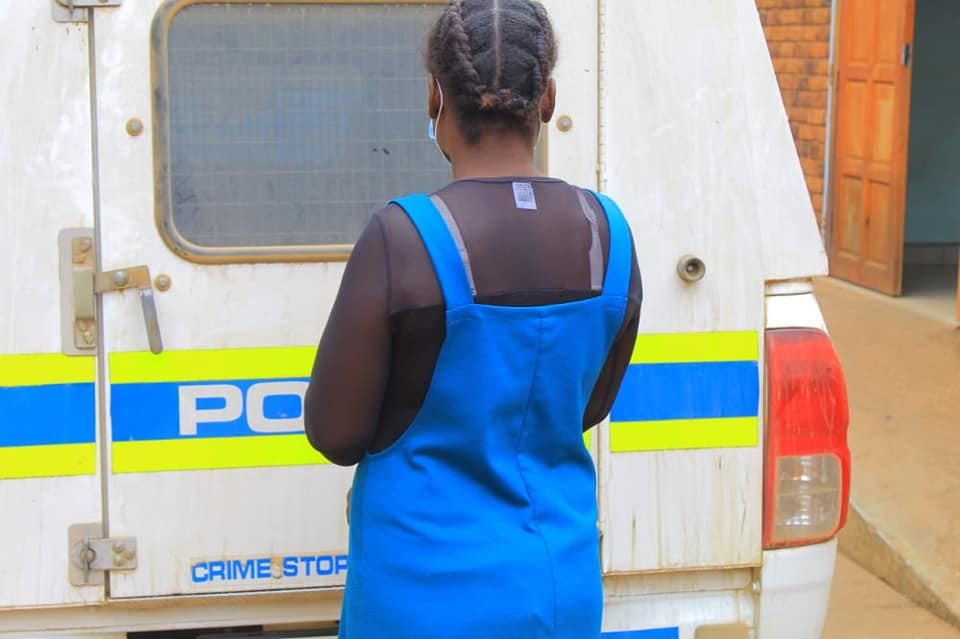 "She has a tendency to put her children at risk. Police were informed that one of the accused's daughters in 2019 had been raped, and at the time she was 9-years-old and during the ordeal of this crime she was also not in the house," said Constable Ridgewel Rikhotso of Giyani Police.

"The age of the children varies between 08 and 15 years and all are minors. (All children are born to different fathers). Five (05) of them were taken to place of Safety. The Department of social Development on Monday, 23 August 2021 kept the children in place of safety

"The suspect will appear before the Giyani Magistrate's court on Wednesday 25 August 2021." he added.