He was involved in an accident when his motorbike hit a pothole and swerved into an oncoming vehicle. 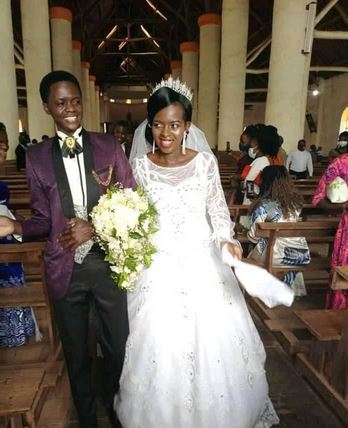 Dominic Ssemwogerere, a 29-year-old man has lost his life in a road accident two days after he tied the knot with his wife.

Ssemwogerere, from Masaka town in Southern Uganda, and his wife, Josephine Namunju, tied the knot on Saturday, August 21 after their introduction ceremony held on Thursday.

The following day, Sunday, August 22, he was involved in an accident when his motorbike hit a pothole and swerved into an oncoming vehicle. He died in the early hours of Monday, August 23, while receiving treatment at Mulago Hospital in Kampala.

According to the New Vision, Ssemwogerere, a clinical officer at Villa Maria Hospital in Masaka was taking wedding gifts to their new residence.

He chose to ride a motorbike as his wife and her friend travelled in the car carrying their wedding gifts.

“He was introduced on Thursday, wedded on Saturday, knocked down on Sunday and confirmed dead on Monday. He spent only a night in his holy marriage, left his wife, son and the entire fraternity in very shaky moments,” mourns Matumbwe Suudi, a friend. 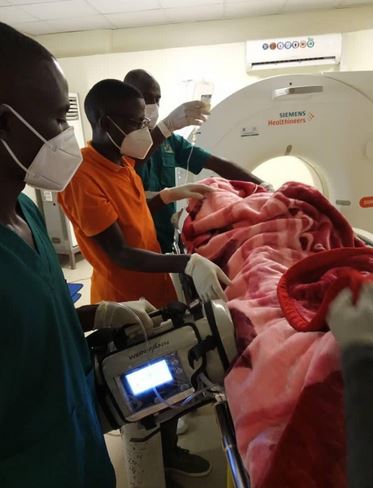 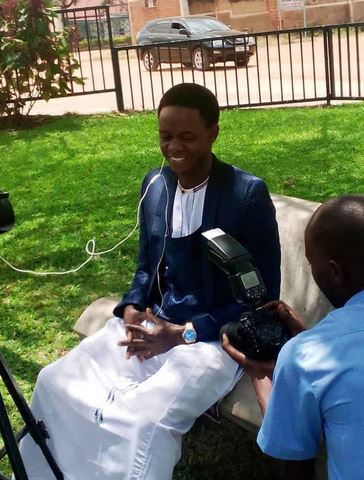 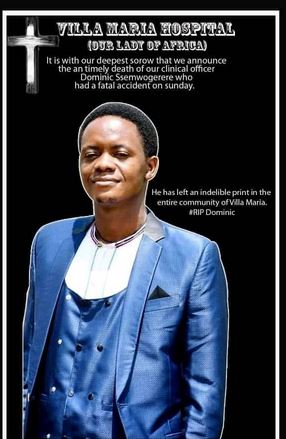 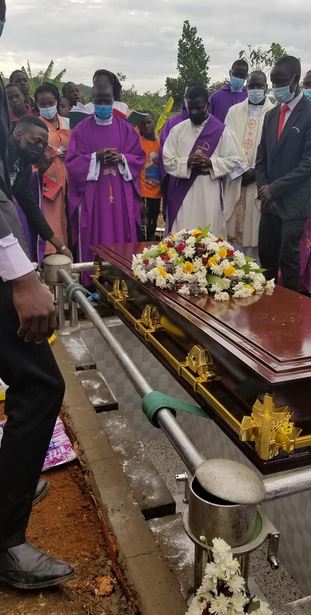 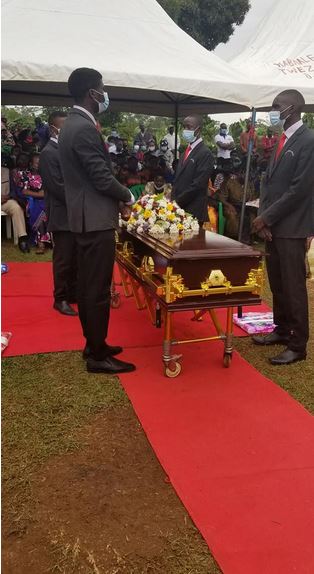