BBNaija: Angel Is My Favourite Girl, Smarter Than Most Housemates – Cross 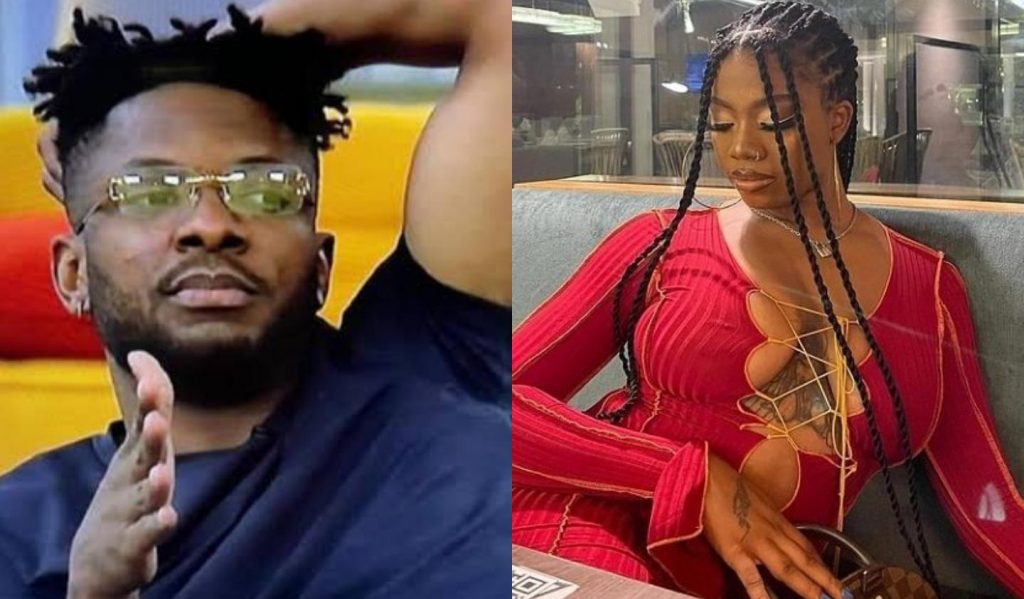 Cross, a Big Brother Naija season 6 housemate, has said Angel should not be judged by how she dresses or talks.

Angel from her first day into the house has been criticised by fans as well as housemates for her dress sense.

She was allegedly called a prostitute by Maria and condemned by other female housemates for how she relates with the male housemates.

However, Cross said Angel is one of the smartest housemates in the house and his favorite too.

According to him, people just judge her by her looks without realizing she’s really smart in whatever she does.

Cross said this while having a private discussion with Boma.

Cross said: “Angel is one of the smartest girls in the house. Forget about how she dresses and talks. She’s smarter than almost everyone in the house.

“She is my favorite girl in the house, Angel is smart and real.”

Boma nodded in agreement with Cross.

He added that Angel is also not dramatic in what she does.