He died at the head office of the organisation after he suddenly collapsed over the weekend. 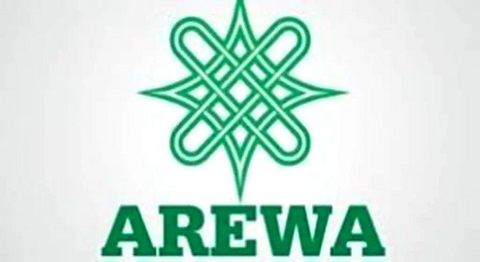 A chieftain of the Arewa Consultative Forum (ACF), Alhaji Mohammed Sani Soba is dead.
He died at the head office of the organisation after he suddenly collapsed over the weekend.
The National Publicity Secretary of the ACF, Emmanuel Yawe made this public in a statement on Monday night that the chieftain who suddenly died weekend was a retired permanent secretary from the services of the Kaduna state government.
According to him, “Alhaji Soba was serving with ACF on contract basis. Born in 1949, the late Soba obtained his school-leaving certificate in 1964.”
“He proceeded to study and obtain additional qualifications both at home and outside Nigeria in various fields especially administration and legislative studies.”
“He later became the Clerk òf the Kaduna state House of Assembly. His sudden death was grieved by all at the secretariat of ACF where he held sway as an administrative head until his sudden death,” he said.
Top Stories

She Cheated Right From The Start Of Our Relationship - Tonto Dikeh's Ex-Boyfriend, Kpokpogri Speaks After Breakup