The bandits stormed the villages in the early hours of Wednesday, September 8, and opened fire on the residents who were still sleeping at that time. 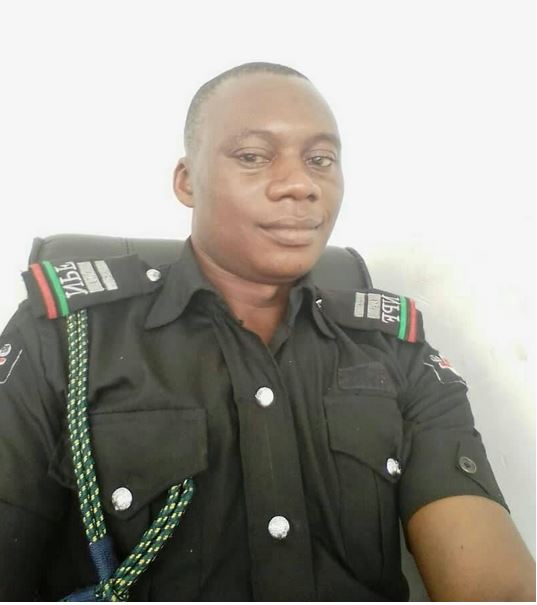 A police officer has been killed and 23 residents abducted as bandits launched an attack on Ungwan Maje and Ungwan Laka villages in Chikun Local Government Area of Kaduna State.

The bandits stormed the villages in the early hours of Wednesday, September 8, and opened fire on the residents who were still sleeping at that time.

They later proceeded to the Ungwan Laka community where they killed a mobile police officer identified as Inspector Yahaya Joshua Markus and kidnapped his wife and two daughter.

It was gathered that the slain officer was on a visit to his family from the Rivers State Command where he was serving.

The bandit burnt and destroyed properties of the victims.

A retired military personnel, identified as Aruwan Sanuma, who is a resident of Ungwan Laka, was said to have narrowly esccaped. However, his car and motorcycle were burnt by the hoodlums.

The spokesman of the Kaduna State Police Command, Mohammed Jalige, who confirmed the incident said security operatives were on the trail of the bandits with a view to arresting them and rescuing the kidnapped victims.

Below are names of those kidnapped during the attacks as shared by a community leader, George Shekwagah Yusuf: 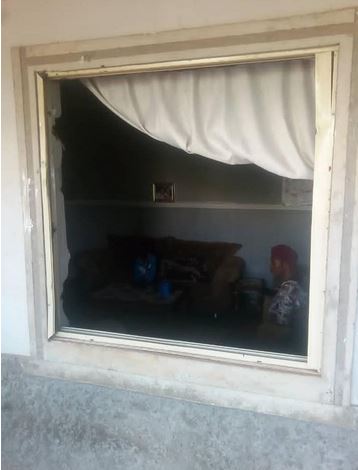 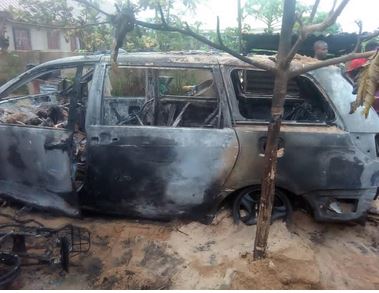 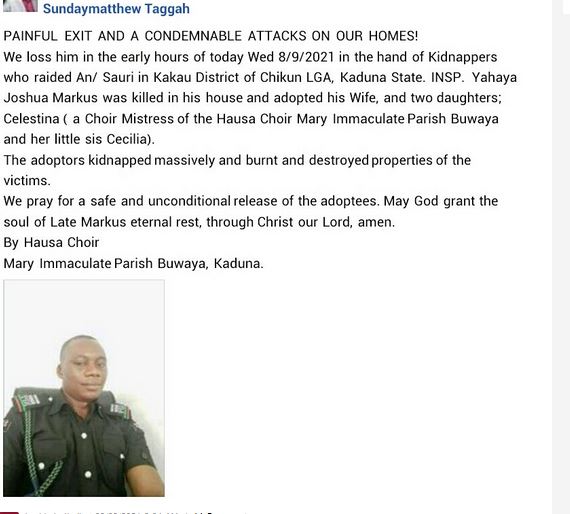