They blocked the road at Eleko village, along Kwara Polytechnic at about 17.45hours to protest alleged harassment and extortion by security agents in the area. 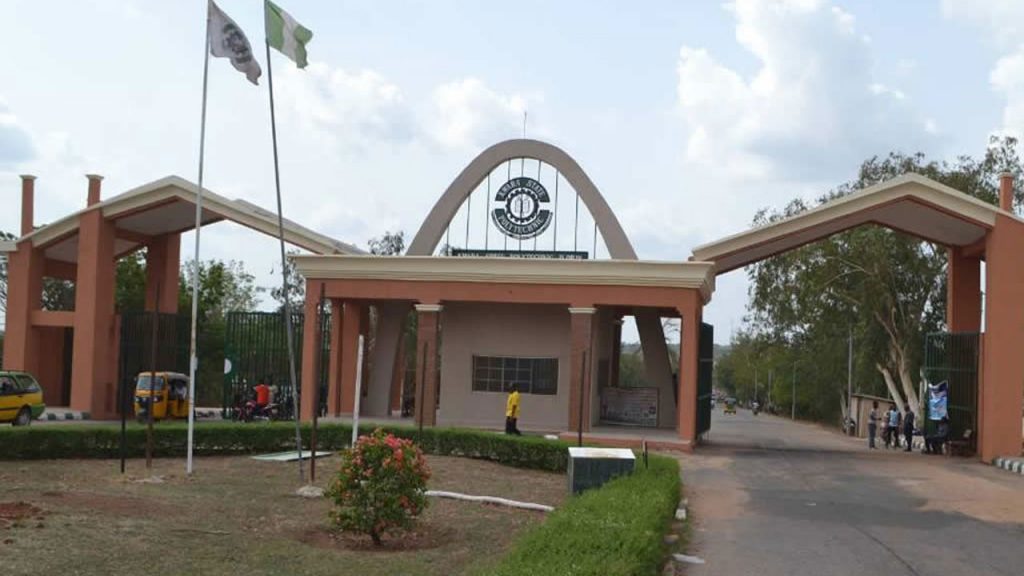 According to Daily Post, some off-campus students of the Kwara State Polytechnic, Ilorin at Eleko village on Friday protested alleged extortion by security agents.

They blocked the road at Eleko village, along Kwara Polytechnic at about 17.45hours to protest alleged harassment and extortion by security agents in the area.

The angry students complained bitterly that security agents constantly raided the area under the guise of searching for ‘yahoo-yahoo’ boys.

They claimed that in the process, the security agents harass and extort innocent students and residents of the area.

DAILY POST reports that the Friday’s raid, however, turned violent as students and residents of the area resisted the security agents and blocked the road.

In the violence that broke out, the security agents fired tear-gas leading to some sustaining injuries.

A student yet to be identified was allegedly seriously wounded from gun shot and hospitalized.

The timely intervention of operatives of the Nigeria Security and Civil Defence Corps, NSCDC, attached to Kwara Polytechnic, calmed the situation as no life was lost in the ugly incident.

Efforts to get the reaction of the spokesman of the state police command, Mr Okasanmi Ajayi, proved abortive.