In a social media post, the club confirmed the appointment with a bit of excitement. 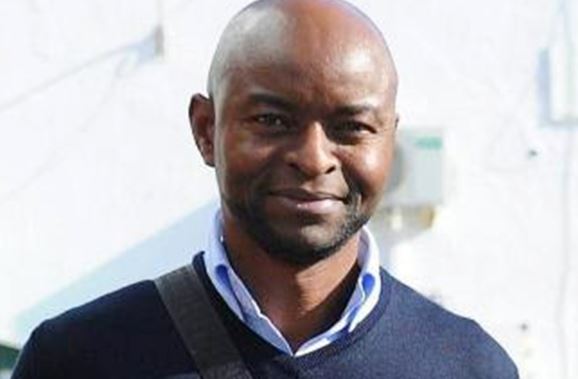 Ex-Nigeria international, Finidi George has been unveiled by Enyimba FC as their new head coach on Wednesday, September 15.

In a social media post, the club confirmed the appointment with a bit of excitement in the caption, “How great is it to have a legend as an Elephant”.

George has put pen to paper on a two-year contract with the Aba side.

He replaces Fatai Osho whose contract expired at the end of August.

This means George and his new team will play in the lucrative CAF Champions League next season.