According to Ehi, Peter died this morning after her company spent N10m on hospital bills. 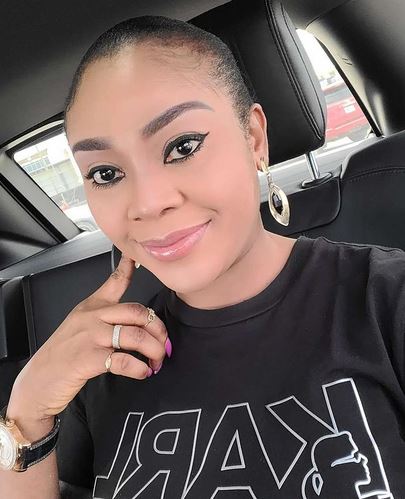 According to Ehi, Peter died this morning after her company spent N10m on hospital bills.

Eyi also said doctors knew he won;t survive yet made them spend so much. Eyi says everyone that knows her in the last 6 years, would have known Peter who was nick named, Pilot 1.

”Where do I start from…..if u know me well in the last 6 years then u knew my driver Peter Agaba… LOYAL.. NICE..CALM N LOYAL.. We CANT BELIEVE THIS IS IT…RIP PETER…. U FOUGHT HARD..3 WEEKS IN ICU….I N MY KIDS WILL MISS YOU… WORDS CANT EXPRESS HOW I FEEL….Y WERE LIKE A BROTHER…. MY 21C… U DIED THIS MORNING … BUT YOU FOUGHT .. THERE IS NO WAY U WOULD HAVE EVER WANTED TO LIVE AS A VEGETABLE. YOU LOVED LIFE!!!!! THE HOSPITALS KNEW YOU WOULDNT MAKE IT YET MADE THE COMPANY SPEND ALMOST 10M WE SHOULD HAVE GIVEN YOUR KIDS …. NIGERIANHOSPITALS N DECEIT……REST IN PEACE SOILDIER…THIS ONE PAIN ME….”