The governor warned that anyone that practises kidnapping in the state will be issued the death penalty. 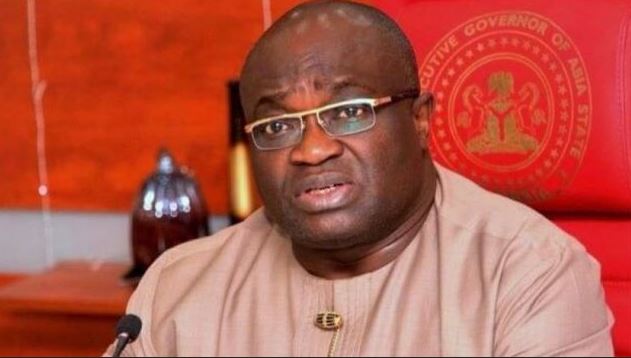 Governor Okezie Ikpeazu has declared kidnapping a capital offence in the state.

Ikpeazu stated this in Umuahia on Thursday while launching the Abia State Security Fund/Deployment of the Security Support and Resident Card, warning that “anybody who practices kidnapping in Abia shall die.”

He said the initiative of the programme was to monitor and identify residents, even in the bush, especially as the state is bordered by seven states.

Ikpeazu stressed the need for synergy among the South-East governments with a view to nipping in the bud cross-border crimes, adding, “The Abia State Residents’ Card’s will help to identify genuine residents.

The Governor of Enugu State, Ifeanyi Ugwuany, who was represented by Mr Mathew Oboechi, stressed the need for synergy among the governors and security agencies in the South-East, as well as information sharing among the conventional security agencies and others who are being instituted to help the region.