They claimed that the enactment of VAT law by states will lead to multiple taxation and push up prices of goods and services. 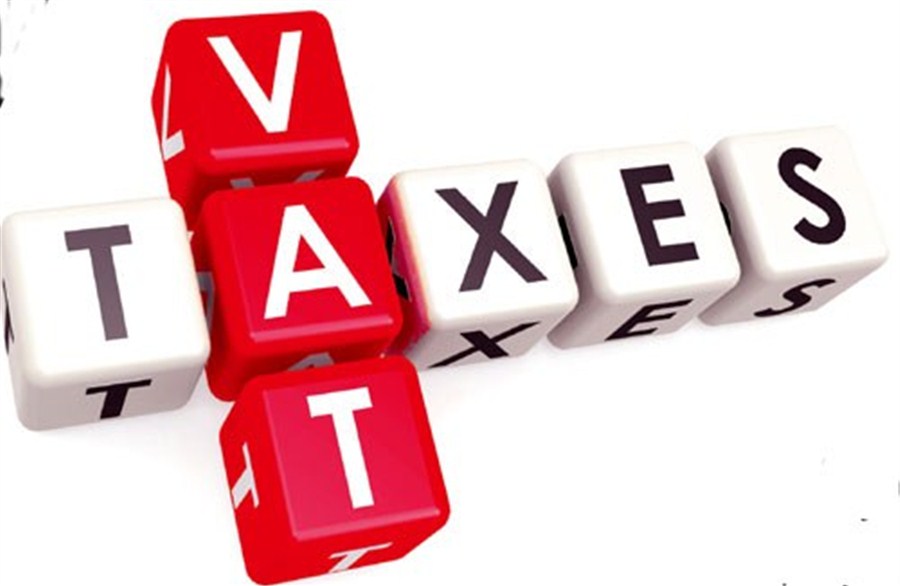 Governors from the northern part of the country have said they are against states collecting Value Added Tax (VAT).
They also said they are against VAT laws by Rivers and Lagos states.
They claimed that the enactment of VAT law by states will lead to multiple taxation and push up prices of goods and services.
The governors under the auspices of the Northern States Governors’ Forum (NSGF), said VAT laws in states would lead to the collapse of inter-state trade.
In a communique read by its Chairman, Plateau State Governor Simon Lalong, they described their southern colleagues as confused on VAT collection.
Rivers and Lagos states have enacted VAT laws. The VAT has become a legal issue between the Federal Government and the two states over which tier of government has right to collect the revenue.
The NSGF said Lagos accounts for over 50 per cent of VAT collection because most of the telecommunication companies, banks, manufacturing and other trading activities have their headquarters domiciled in the state.
Noting its constraint by the pending VAT matter before the courts, the forum stressed the importance of speaking on it to educate the general public.
In the communique, the governors said they will only respect the outcome of Supreme Court’s ruling on the VAT row.
The communique reads: “The Northern State Governors Forum considered the on-going National debate on the collection of Value Added Tax (VAT). As responsible leaders while we are constraint by the fact that the matter is sub judice we however for the purposes of educating the public make the following observations:
“The judgement of the Federal high Court calls to question the constitutionality of VAT, withholding tax, education tax, Niger Delta Development Commission, National Information Technology Development Agency, 13% derivation, National Economic Development Council and many other currently levied and collected by the Federal Government of Nigeria, Federal Inlands Revenue Service.
“Rivers and Lagos State Government had enacted their own VAT laws and the Southern Governors Forum have expressed support for this course of action;
“VAT is being confused by these State Government as a sales tax. If every State enacted its own VAT Law, multiple taxation will result in increases of prices of goods and services and collapsed in interstate trade. VAT is not a production tax like excise, but terminal tax which is paid by the ultimate consumer.
“Another confusion is ignoring observation above and its ‘overall effect’. The reason Lagos account for our 50% Vat collection is because most of the telecommunication companies, Banks, manufacturing and other trading activities have their headquarters in Lagos with the resultant and wrongful attribution of VAT.
“Until and unless the Supreme Court pronounces judgement on the substantive matter between Rivers State and Federal Government, the matter is subjudice and Northern States Governors Forum would respect this.”
Top Stories