Cross said this in his diary session with Big Brother in the house, lately. 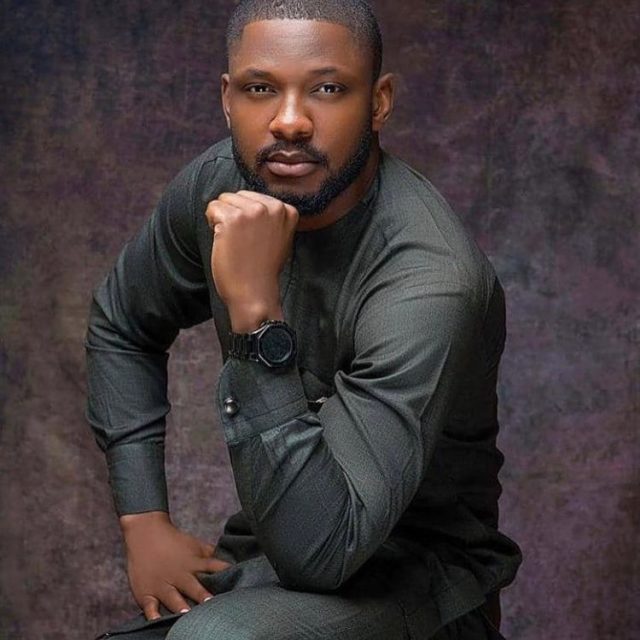 Cross
BBNaija housemate, Cross has stated that he doesn't see himself winning the ultimate prize of N90 million.
Cross who was being honest, said this in his diary session with Big Brother in the house, lately.
Cross further disclosed that he knows being among the last 6 housemates in the show, means he’s already a winner, even though his mind hasn’t communicated that to him yet.
He also asked his fans to vote for him to emerge the winner of the BBNaija Season 6 edition. According to him, the Bible says “ask and it shall be given”; therefore he’s asking his fans to do so.
Watch the video below: