It was learnt he was murdered alongside his driver and police escort at Nkpor junction, Anambra State. 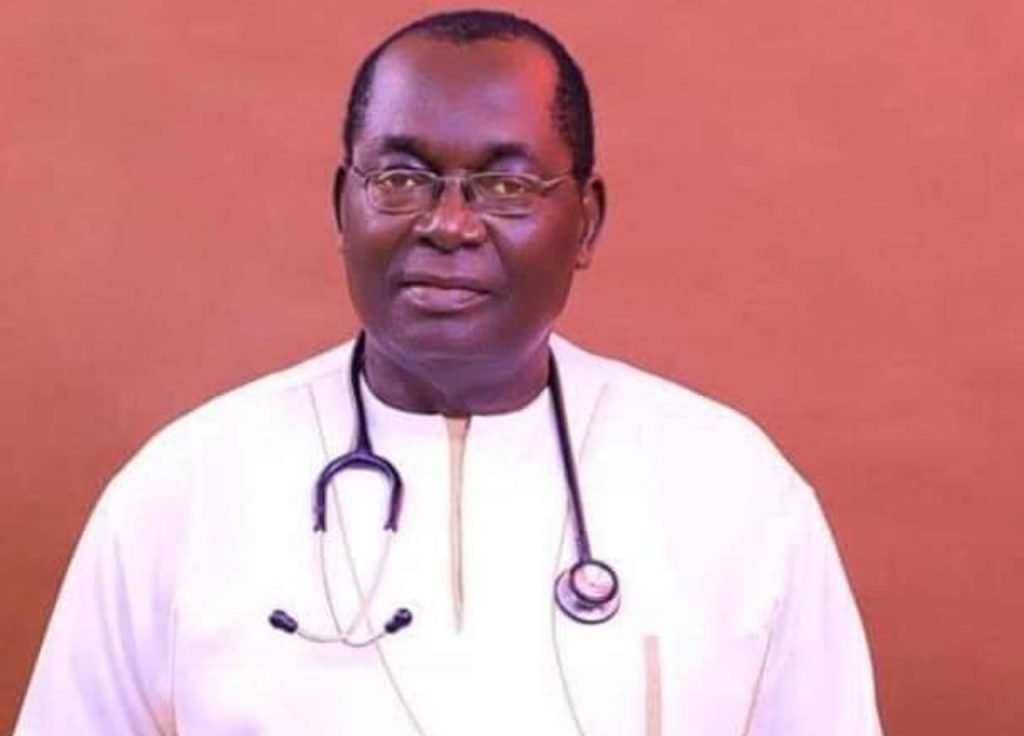 Chike Akunyili
Details of how the husband of late Prof. Dora Akunyili met his death have been revealed.
Recall that we reported today that Dr. Chike Akunyili, husband of former Minister of Information, late Prof. Dora Akunyili was killed by gunmen in Anambra state.
It was learnt he was murdered alongside his driver and police escort at Nkpor junction, Anambra State.
It was learnt that his killers might have mistaken him for a politician when they ambushed his vehicle and opened fire on the trio.
A graphic video of the incident availed The Nation showed that Dr. Akunyili and his driver might have been saved if those who made the recordings rushed them to the hospital on time.
The medical doctor and Chief Executive Officer of St Leo Hospital, Enugu, was assassinated on Tuesday while heading to Umuoji in Idemili North Local Government Area (LGA) of the state.
It was gathered that the deceased had gone to Onitsha for a lecture in honour of his late wife at Sharon Hall, All Saints Cathedral, Onitsha, which was organised by the University of Nigeria Nsukka Alumni Association (UNAA).
At the event, a source who also attended said Dr. Akunyili was there with his son, Obum, a state government official.
“It was an occasion of University of Nigeria Nsukka Alumni Association (UNAA), Onitsha branch event where they honoured late Dora Akunyili.
“He spoke glowingly about Dora and made a donation of N500,000 to the association. He was there with his son ,Obum now working with Anambra state government.
“We saw them off to the car and it was emotional when Obum hugged him tight as both of them separated to join their respective vehicles. Obum was in a white Hilux while the man was in a big Jeep (i think Prado).”
Top Stories