Sarkozy, who denied any wrongdoing was not in court to face the ruling. He can appeal the ruling. 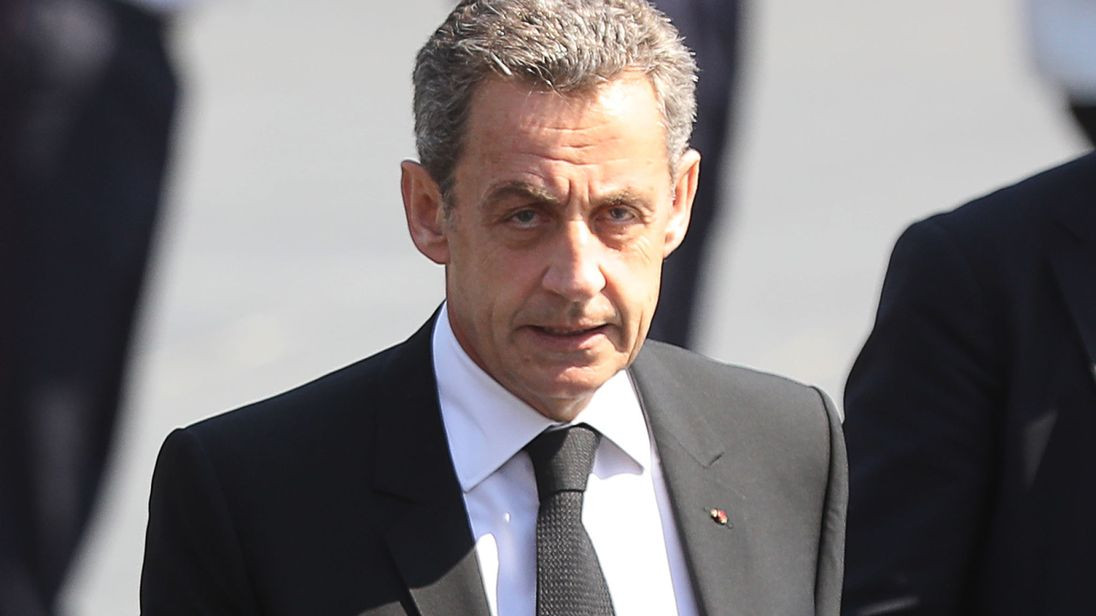 Sarkozy
A court has handed a prison sentence to former French president, Nicolas Sarkozy.
The French court on Thursday, September 30, sentenced the ex-president to one year in jail after being found guilty of illegally financing his 2012 re-election campaign.
The 66 year old, was accused of having spent about €22.5 million almost twice the maximum legal amount for his 2012 reelection campaign. But he went on to lose to Socialist Francois Hollande
Sarkozy, who denied any wrongdoing was not in court to face the ruling. He can appeal the ruling.
Prosecutors believe Sarkozy knew weeks before the ballot that his expenses which are strictly limited under French law were getting close to the legal maximum. They accused him of having ignored two notes from his accountants warning about the money issue.
While he was not  accused of being part of the system of false invoices at the heart of the fraud, prosecutors argued Sarkozy is "the only person responsible for his campaign financing" and that he chose to exceed the limit by organising many rallies, including giant ones.
Prosecutors had requested a year's imprisonment, including six months suspended, and a fine of €3,750.
The President of the 11th Correctional Chamber Caroline Viguier said Sarkozy "continued to organise meetings" despite being "warned in writing of the risk of exceeding" the legal limit.
"This was not his first campaign, he had experience as a candidate," the magistrate continued.
In addition to the former president, 13 other people, including members of his conservative Republicans party, accountants and heads of the Bygmalion communication group in charge of organising the rallies, were also found guilty of complicity in illegal campaign financing. They were handed prison sentences ranging from two to three and a half years.
Prosecutors had requested mostly suspended prison sentences, and up to one year in prison for Bygmalion's co-founder.
The verdict comes six months after he was found guilty of corruption and influence-peddling in another case and sentenced to one year in prison and two years suspended becoming the first former French president to be handed out a prison term that includes time with no remission.
The former French leader is also being investigated over accusations he took money from former Libyan leader Muammar Gaddafi to fund his successful 2007 presidential campaign and for influence-peddling in case relating to his advisory activities in Russia. The latter aims to determine whether he "engaged in potentially criminal lobbying activities" on behalf of Russian oligarchs.
Top Stories