This comes a few days after the Indigenous People Of Biafra (IPOB) urged its members to remove all Nigerian flags mounted in "Biafra land." 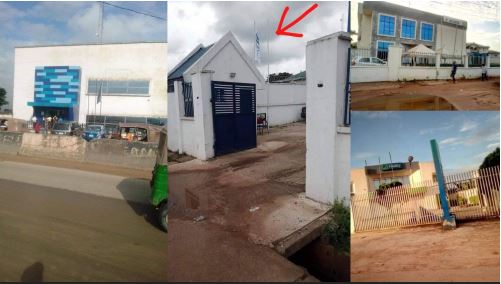 A report by SaharaReporters has shown that some commercial banks in the South-East region of Nigeria have started bringing down the Nigerian flag from their poles.

This comes a few days after the Indigenous People Of Biafra (IPOB) urged its members to remove all Nigerian flags mounted in "Biafra land."

The group had also declared another sit-at-home on October 1, 2021, when Nigeria will be celebrating its 61st Independence anniversary.

Meanwhile, sources in the region told SaharaReporters that even though IPOB had directed that banks should be left alone, the financial institutions themselves have started bringing down their Nigerian flags over fear of attacks.

A source in Enugu told SaharaReporters that Access Bank at Holy Ghost Junction in Enugu, the state capital has brought down all the flags on the poles on its premises, including the Nigerian flag. 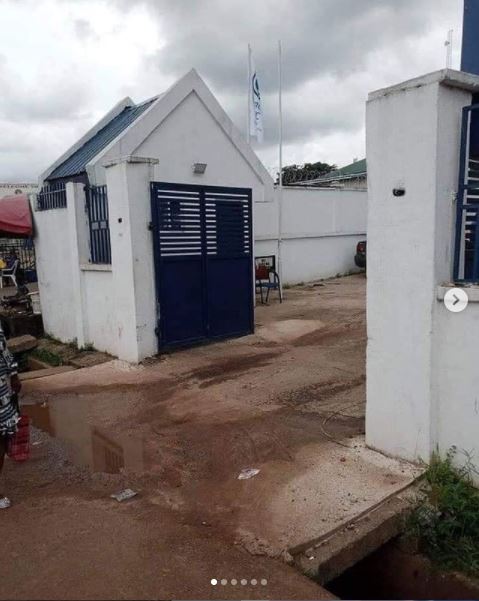 He said, “Access Bank at Holy Ghost junction, the old park has brought down the flags. There's nothing on the poles anymore.”

Another resident in the region said Zenith Bank at Onitsha in Anambra has pulled down the Nigerian flag from their poles too.

He said, “I can also confirm that Zenith Bank, Onitsha removed all their flags.”

Another resident said, “United Bank for Africa (UBA), Owerri Road branch, Onitsha removed all their flags —Nigerian flags and even that of the bank, they didn't just lower the flags, they pulled the flags off.” 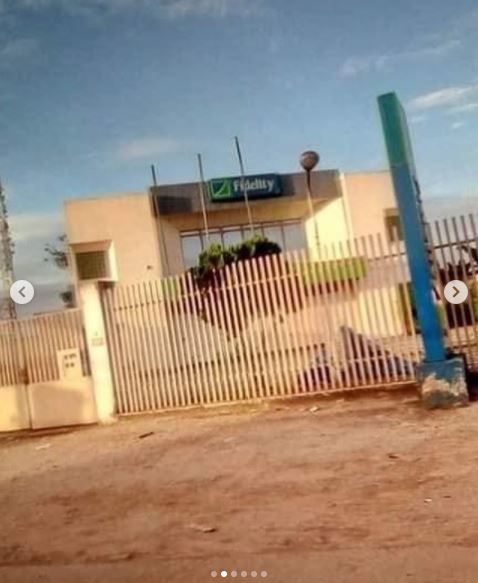 Also, pictures of banks in the region without flags on their poles have circulated on social media.

One of the executives of IPOB, Chika Edoziem, had on Friday said the separatist group would lock down the entire South-East region on October 1.

“IPOB leadership will communicate to banks directly and give them the reason why they must peacefully bring down the flag. Otherwise, we do it ourselves in our own way.”

The leader of IPOB, Nnamdi Kanu, has been detained by the Department of State Services (DSS) since the third week of June following his arrest in Kenya and repatriation to Nigeria. 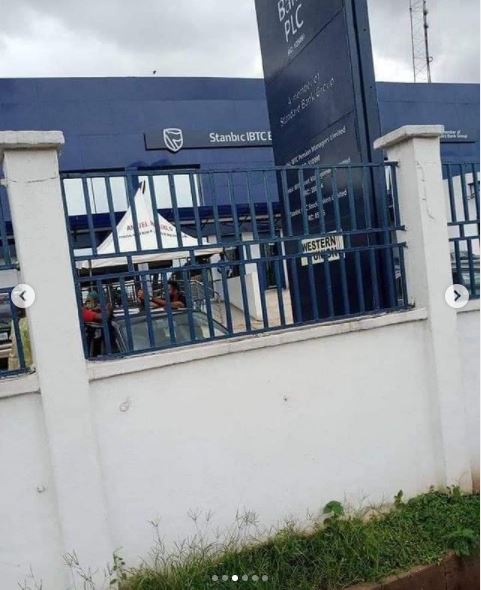 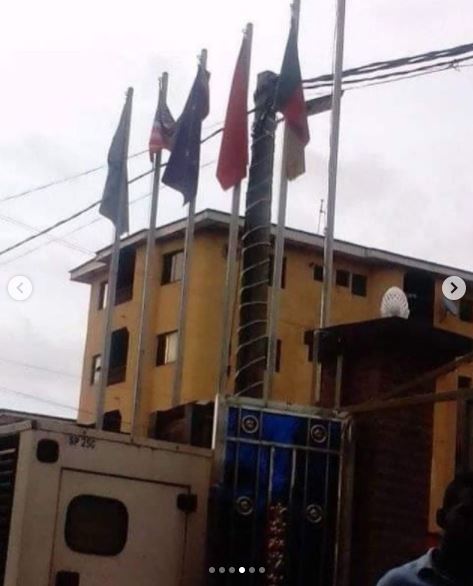