Fans of the comedienne expressed worry after she showed off the black eye she sustained during the accident. 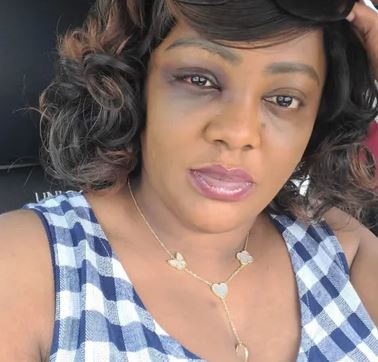 Nigerian comedienne and TV host, Helen Paul has been dragged online after she disclosed that she was involved in a ‘car accident’ some months ago.

She revealed on her Instagram page that she was involved in a tragic car accident that affected one of her eyes after her head suffered a concussion leaving an eye black and due to that she had to wear sunglasses to cover the affected eye.

“Sometime ago, I was involved in a car accident in Abuja. I suffered a concussion to my head and had to wear sunglasses for a while. When taking pictures with others, I would leave my sunglasses on and many complained that I didn’t want my face to show in pictures with them. Some even assumed I was being proud, being a star .

They were totally oblivious of the true situation. Not all things are truly what they appear to be. Many are hiding alot and showing the best side on social media. Focus on the majors and forget the minors. Thank Godeveryday for all blessings, great and small.#thankful #grateful #helenpaul360 #unstoppablehelenpaulFour months ago…” 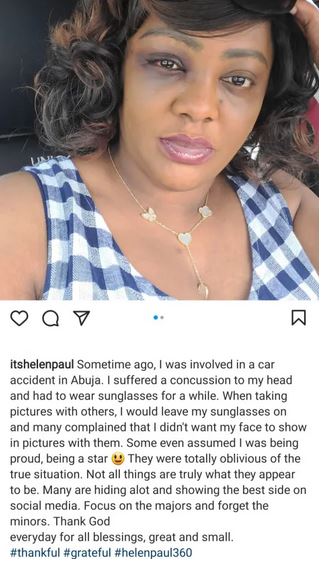 Reacting to her narration, some Nigerians accused her of lying as they allude that she was rather hit by her husband.

See some reactions below… 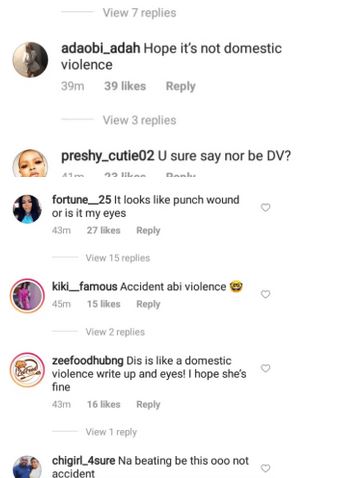