The man is accused of moving around with two other men, arresting and assaulting young men. 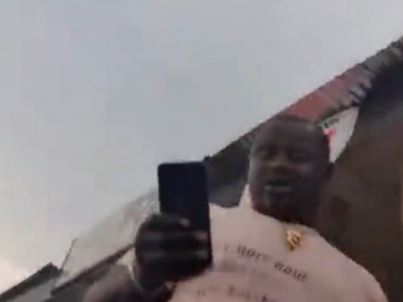 A video has surfaced online showing a man claiming to be a serving soldier on medical leave, physically assaulting a man whose phone he wanted to access.

Human rights activist Harrison Gwamnishu identified the man accused of acting like defunct SARS officers as Jones, adding that he is known as “Hitler” in Ughelli, Delta state.

Jones is accused of moving around with two other men, arresting and assaulting young men. He is appealing to authorities to identify and prosecute him. 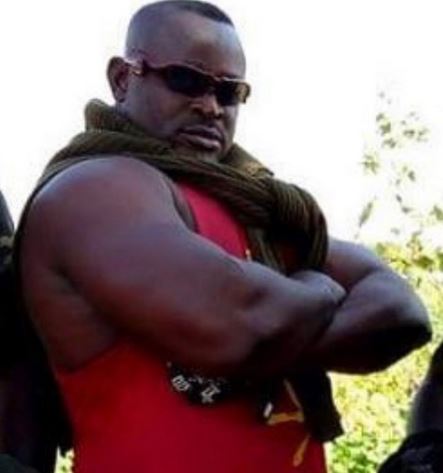 This man named Jones is currently residing at UGHELLI, Delta State. He claimed his a serving soldier deployed to fight Boko Haram but on medical leave, hence he’s presence in UGHELLI.

He’s now operating as #SARS, moves about with two other men assaulting and arresting young men.

Attach is a video clip of his recent victim.

THOSE IN UGHELLI KNOWS HIM AS HITLER .

Please quickly identify, investigate, arrest, prosecute and send him back to continue the fight against insurgency.